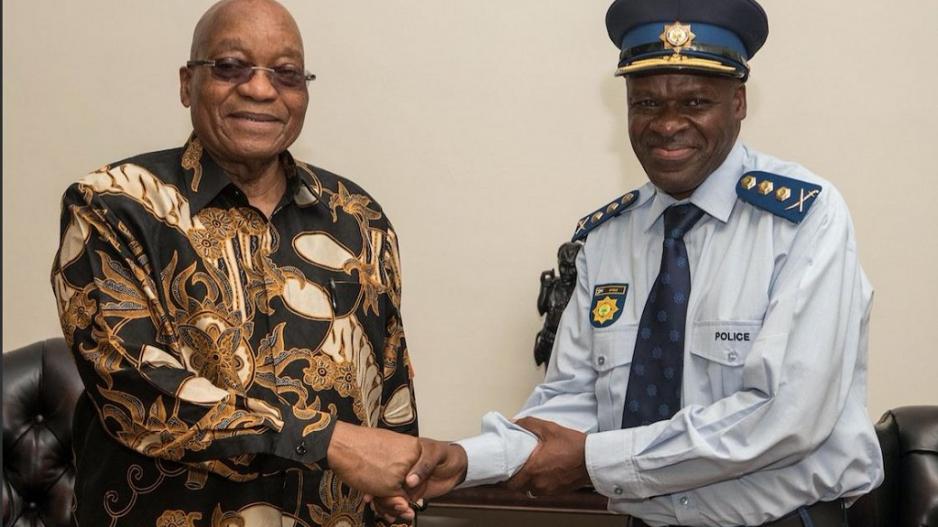 JOHANNESBURG - Khehla John Sitole has been appointed as the new national police commissioner, the Presidency revealed in a statement on Wednesday.

He will take over the role with immediate effect.

Sitole, born in Standerton in Mpumalanga, has a “wealth of operational as well as management experience in the SA Police Service,” the statement further read.

The new top cop was the deputy national police commissioner for policing operations, a position he held since 2013.

Sitole first joined the police in 1986 and was promoted to the position of lieutenant general in 2011.

He completed courses in advanced financial management programmes as well as one for management development.