Six due in court for possession of illegal firearms, ammunition 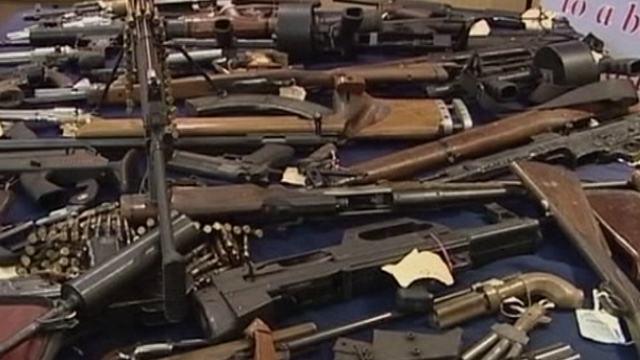 Western Cape, 24 August 2015 - The Western Cape government wants another national amnesty period for gunowners to hand in illegal and unwanted weapons. Police are having a lot of success tracking down stolen or lost firearms.

RUSTENBURG - Six people arrested for illegal possession of firearms and ammunition are due to appear in the Klerksdorp Magistrate&39;s Court on Monday, North West province police said.

Lieutenant Colonel Amanda Funani said they were arrested on Friday in Ellaton, Klerksdorp after the police stopped and searched their vehicle.

"According to information we have at this stage, the police spotted a suspicious vehicle and stopped it for a search. During the search, they discovered three firearms, three magazines and 30 live rounds of ammunition.  Preliminary investigation has revealed that four of the six suspects are undocumented persons from Lesotho."