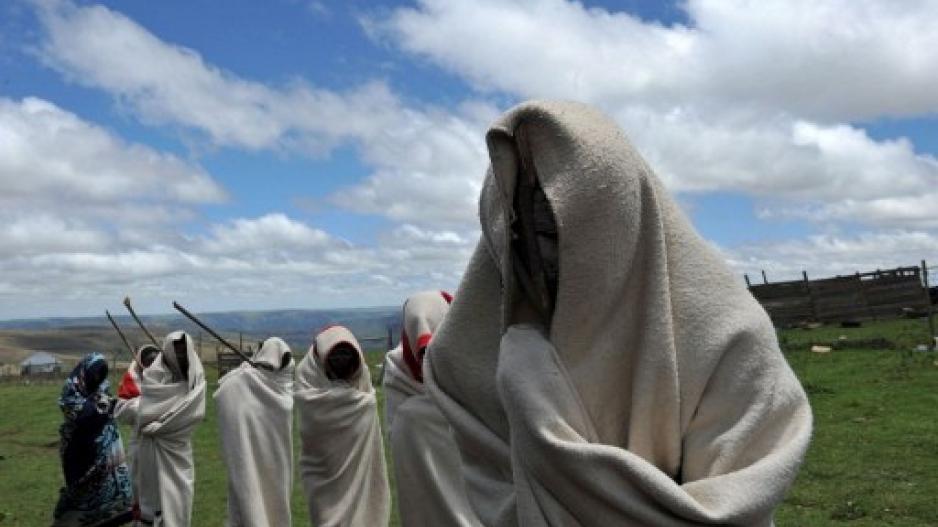 File: Despite all efforts, illegal initiation schools continue to operate in Orange Farm.

JOHANNESBURG – At least six youngsters aged between 16 and 20 have died in the Eastern Cape as initiation season entered its third week.

The provincial department of cooperative governance and traditional affairs (Cogta) said the deaths occurred at both illegal and legal schools.

“Police are still following up and investigating the cases. However, in the Buffalo City metro, one ingcibi [traditional surgeon] has been arrested for illegal circumcision after parents reported the matter to the local police station. Three other traditional surgeons are still at large,” the department said on Wednesday.

Details of the exact cause of the deaths were not yet available.

The department said monitoring teams visited more than 5,000 youngsters in both legal and illegal schools in the province.

Those found in illegal schools were sent to legal ones. They also received medical attention.

"The teams observed various concerning challenges such as illegal circumcision, dehydration, infections such as septicaemia and boys circumcising themselves," the department said.

“The department sends its heartfelt condolences to the bereaved families and their relatives for the loss of their loved ones.

"Cogta and the House of Traditional Leaders call on parents and communities, once again, to remain vigilant during this period by visiting the initiation schools to guard against drug abuse, assault and ill-treatment of initiates.”

“In the same vein, parents should also use the services of registered schools and traditional surgeons to promote legal schools and ensure the safety of the initiates.”