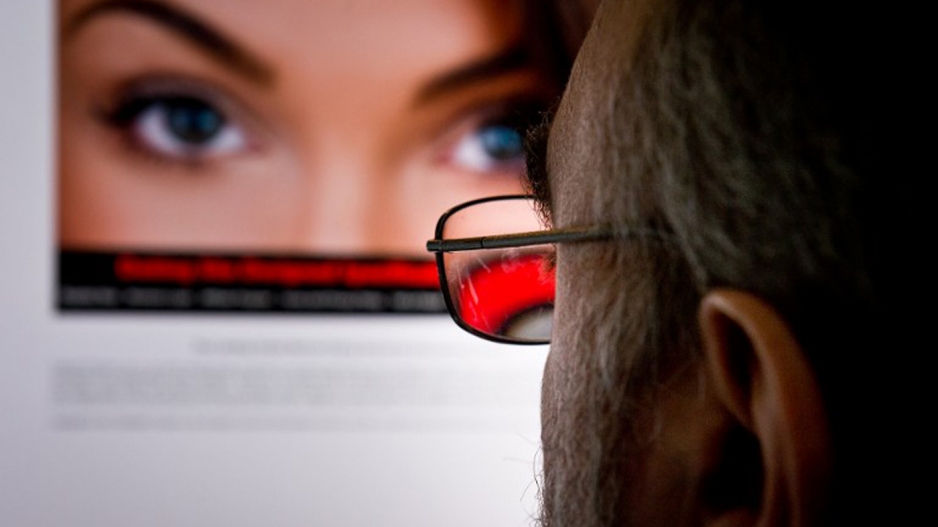 A man looks at the Ashley Madison dating website in Washington, DC. An American pastor, who was exposed during the hack attack, has committed suicide.

CAPE TOWN - A Cape Town woman and her Nigerian husband, together with four Nigerian accomplices, were arrested on Thursday in connection with an alleged online dating scam.

According to a police statement, the six are to appear in the Cape Town District Court on Friday on fraud charges.

Police said two were arrested in Burgundy Estate and the others at their apartment in Summer Greens.

The arrests resulted from an ongoing investigation into an online dating scam in which unsuspecting female victims were targeted and robbed.

Thus far, seven victims have come forward who have been conned out of a combined amount of close to R400,000 police said.

It is alleged that the suspects created fake accounts on online dating sites to lure women.

The suspects chatted with the victims for a while before starting to come up with different scenarios which would see women depositing or transferring money to the banking details which the suspects provided.

The 31-year-old Cape Town woman, who allegedly received the money via money market transactions, was found with R50,000 in cash when she was arrested.

All women who had been victims of online dating scams were urged to come forward so that their matters could also be investigated.