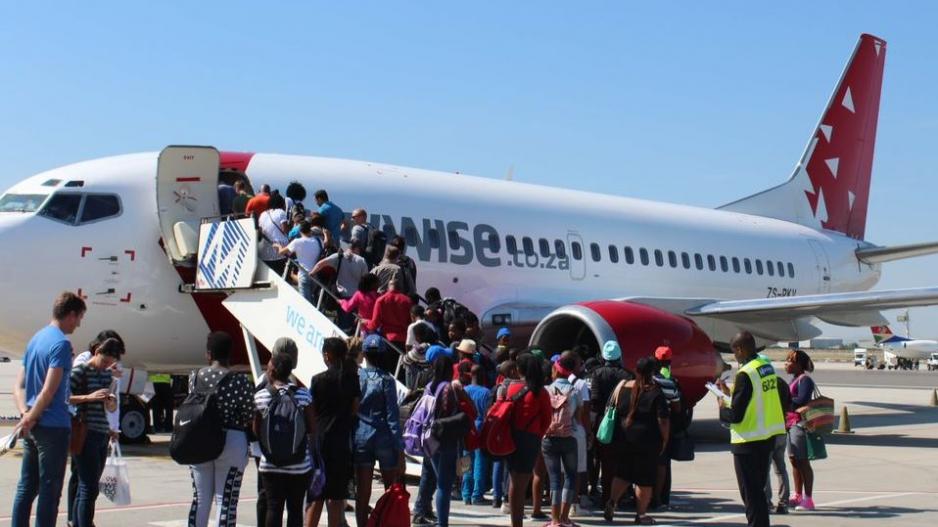 JOHANNESBURG - Skywise passengers were left stranded on Wednesday morning after the airline&39;s operations were suspended.

Acsa says the suspension will only be lifted once the company has paid its dues.

The low-cost airline opened for business in March.

It operates flights between Johannesburg, Cape Town and Bloemfontein.

SkywiseAirline I booked a flight for dec. Do I get a refund??? wtf skywise

Skywise failing to reach the sky...

What a joke Skywise airlines recently launched itself and is already suspended. It was supposed to be a lost... https://t.co/gwR0n7ZdVL

Skywise so much potential , such a shame they couldn&39;t get it together. will they survive this crisis

Skywise I am flying with during December don&39;t drop us we loved the times on your previous flights! Keep those wings in the sky!

Skywise by name, not by nature...

Skywise Sold out or suspended? Waiting for statement following reports of all flights suspended pic.twitter.com/yvs9ujnu65