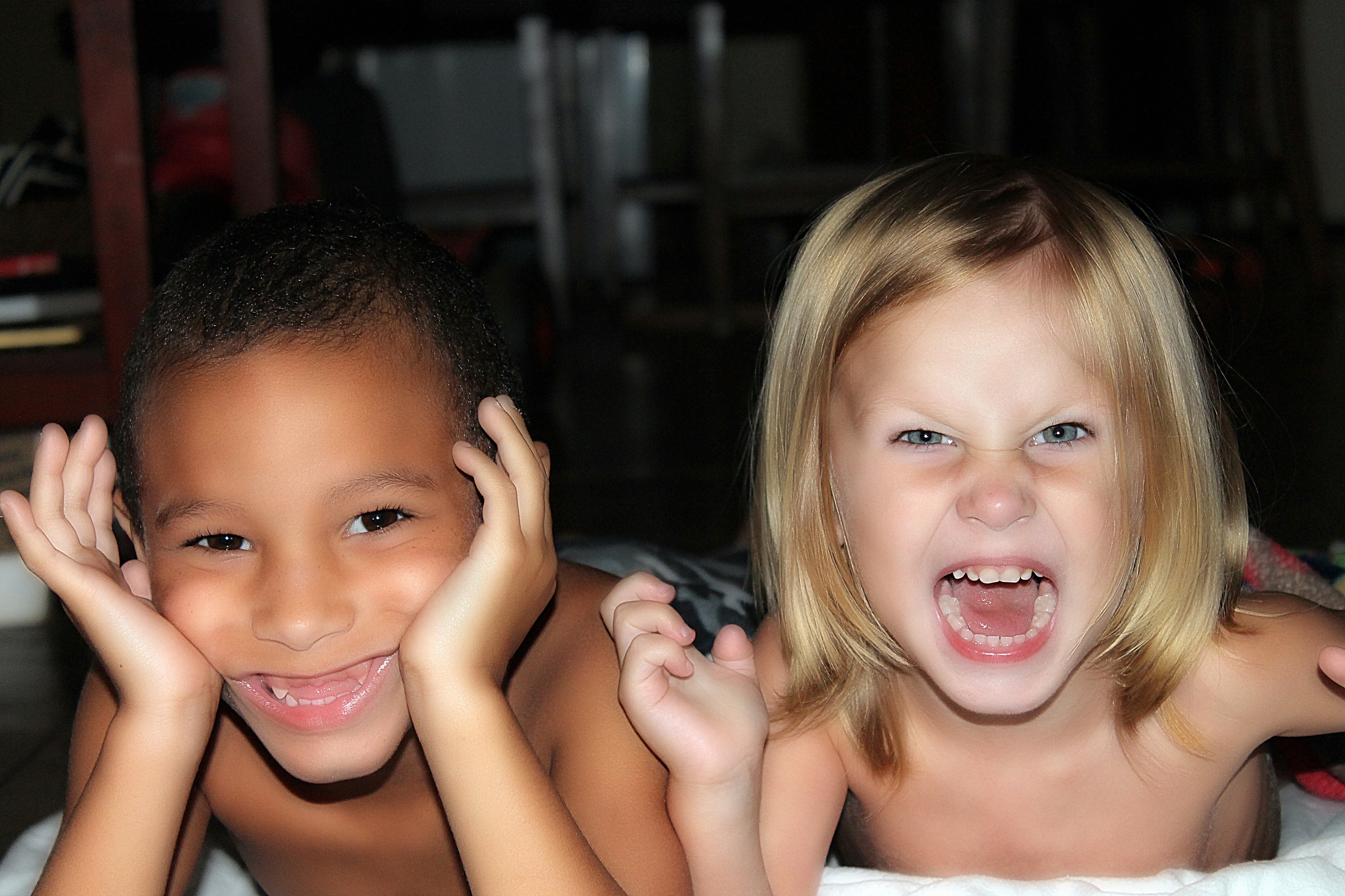 JOHANNESBURG – Now that the high court has ruled that children may no longer be smacked as a form of punishment, many parents are wondering what alternatives really work. Yelling? Time-out? Grounding?

Educational psychologist and author of the book Parenting Decoded. Disciplining Kids in the Digital Age, Dr Ken Resnick, said the research is clear: smacking does not work. “If you have to smack your child more than once, that already proves it is ineffective.” While the threat of a smack might very well cause a child to behave in the short term, it is not a long-term solution, he says.

Resnick says children, even toddlers and babies, make behavioural choices. When children make bad choices, they need to understand there will be certain consequences. Instead of making threats, he says, give a child a choice and ask them which choice they will make. For example, “If you refuse to clean to your room, you will not be able to go to a party at the weekend. Which choice would you prefer?” This leaves the responsibility for both the action and consequence up to the child. According to Resnick, children will more often than not make the right choice.

READ: What’s the best way to raise your child?

Using the word “punishment” already undermines trust between the parent and child. It is a stick rather than a carrot approach. This does not mean that children should always be rewarded for doing things they should be doing. A child should not have to be given a treat for hanging up a towel or taking a cup to the sink. Rewards should be given for chores, such as helping to wash or pack away the dishes.

Swiss-American developmental psychologist Dr Aletha Solter, who is the founder of The Aware Parenting Institute and author of five books on parenting, agrees that children should be given choices rather than commands. For example, “would you like to tidy your room before or after dinner?”

Another suggestion Solter has is to give children alternatives to certain behaviours you would like to change. For example, if you don’t want your child to run around in the house and knock things over, tell her where she can run around, such as outside.  For more recommendations from Solter, click here.

What to do with the two-year-old who throws a tantrum in the store? Resnick says he has successfully implemented a pocket money system with even very young children. The two-year-old should be told to bring their money along to the shop, and if he or she wants a sweet or toy, it should be bought with their own money. If a child still misbehaves, the parent gives the child a choice: if you continue to scream there will be no television at home. Which would you like it to be?

How about a child who is a bully? Resnick says while in such a case it is clear something underlying is wrong in the house, it is important for parents to explain that bullying is a crime. Resnick emphasises it is important not to threaten the child, but a calm talk with a police officer could help in explaining what the consequences of bullying could be. Click here for more on Resnick’s recommendations on “smart choice parenting”.