'Smacks of a smear' - Phosa on Gordhan, Hawks saga 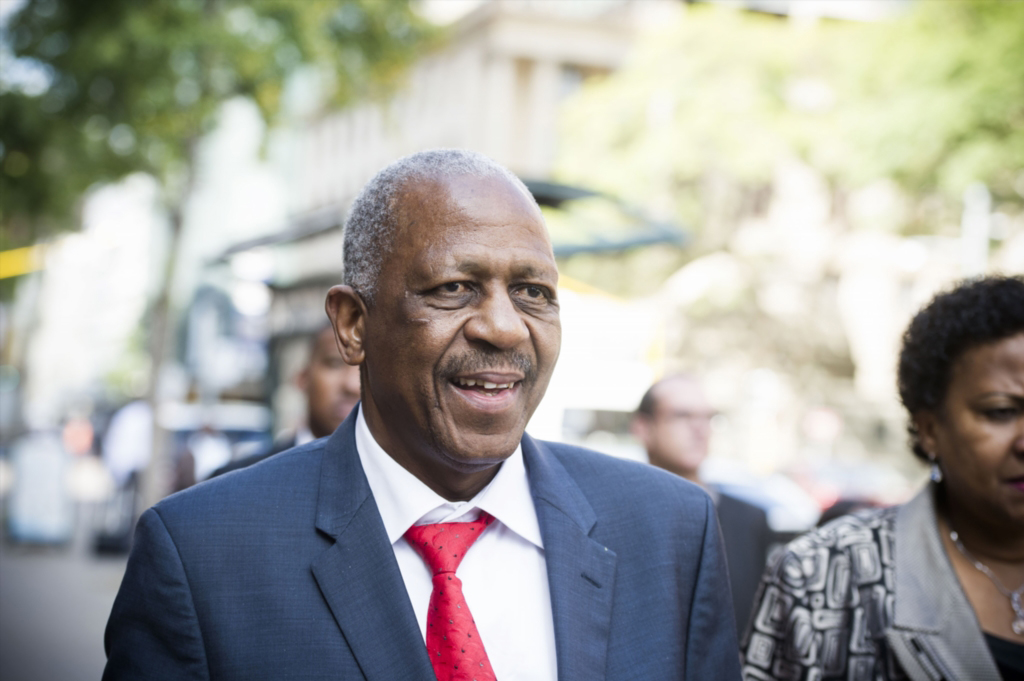 Gordhan is under police investigation over a suspected spy unit at the SA Revenue Service.

"Leave the man alone," Phosa added, echoing the sentiment of many other prominent figures, stressing that Gordhan&39;s primary commitment right now is to prepare for the mid-term budget, and ensure that South Africa does not get downgraded.

READ: Constant harassment of Gordhan nefarious at its core: analysts

"This is very political, " Phosa said to senior anchor, Iman Rappetti, adding that it appeared to be a "desperate attempt to control our purse [National Treasury]."

He said that Gordhan was well within his right to remain silent, and that what was happening to him was "tantamount to harassment and must stop."

The Hawks letter sent to Gordhan revealed he is facing three criminal charges, including allegations that he set up an investigation unit within the South African Revenue Service (SARS), which gathered, collected and evaluated intelligence.

Gordhan, who said on Wednesday that he would ignore the Hawks summons, said he had already provided them with a full explanation to the charges and has denied any and all wrongdoing.

The stand-off has seen the rand weaken significantly and raised fears of a backlash from international rating agencies.

Gordhan, Pillay and Van Loggerenberg were instructed on Monday to report to the Hawks on Thursday to receive warning statements — a step that could precede arrest — on allegations of contravention of two intelligence laws, and in Pillay’s case, of the Public Finance Management Act.

On Wednesday, Gordhan asked to be given space to do his job as investigators from the unit again targeted him and former revenue service colleagues in a move that hammered the rand.

In a statement issued by National Treasury, Gordhan said he had been advised by his lawyers that allegations made against him by the Hawks in a letter sent to him on Monday were “wholly unfounded on any version of events”.

The finance minister said he would not be available to meet the Hawks at 2pm on Thursday as requested.

Gordhan, however, said he would be prepared to assist a “bona fide” investigation by the Hawks to the best of his ability.

“I have a job to do in a difficult economic environment and serve South Africa as best I can. Let me do my job,” said Gordhan.

The allegations put to Pillay by the Hawks include that he had colluded with Oupa Magashule, who succeeded Gordhan as the head of the revenue service, to let the state bankroll his early retirement at 56 and thereafter irregularly secure a five-year contract as a consultant. The law only allows for a three-year contract, according to documents seen by the African News Agency.

The letter sent to Pillay on Monday claims that he signed an agreement to serve in an acting capacity while knowing that the minister had granted approval only for a three-year term.

The allegations against Gordhan and his ex-colleagues have returned with renewed intensity since his re-appointment to the finance portfolio late last year after President Jacob Zuma had fired Nhlanhla Nene and briefly replaced him with Des van Rooyen, triggering a financial market crisis. - Additional reporting African News Agency