EXCLUSIVE: Smash and grabber tells all 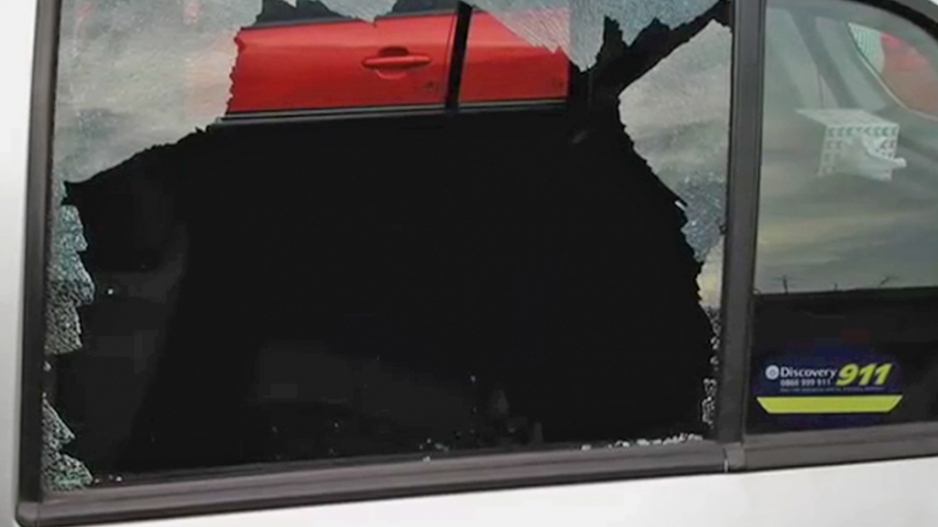 Johannesburg, 27 January 2015 Current Affairs show Checkpoint speaks to a so-called 'smash and grabber' who explains how he chooses his victims. This follows the release of dash-cam video footage of the criminal in action in Petervale, Johannesburg last

JOHANNESBURG - Skroof (not his real name) lights up his short zol of crack cocaine just to give himself a kick before the interview about his smash-and-grab robberies.
It has been a tough morning for him without his fix, waiting in his one-room shack to reveal all about his robberies in and around Johannesburg.
He has been a criminal since his teens and spent more than eight years in prison. Now in his late 30s, Skroof is part of a gang of smash-and-grabbers who attack motorists in Johannesburg, especially around Fordsburg.
“We know that when people go shopping at the mall, they always have money in their bags. We want those handbags so that we can get that money, plus gadgets, phones and other things,” said Skroof.
This type of crime recently came under the spotlight when a video of a Land Rover Discovery went viral, after an attack along Witkoppen Road near the Cambridge Road intersection in Paulshof. But these attacks have been happening for years in Gauteng.
Skroof say this is part of his daily routine. He wakes up early in the morning like everyone else who goes to work.
“Sometimes you get a big gadget and you take it to a Nigerian, who will then give you R1,500. At least I can buy some food or clothes and be happy.”
Even though Skroof was raised in a religious family, he started stealing and using a gun in Grade 9 at the famous Morris Isaacson High School in Soweto. This is the school where the 1976 uprising was planned and started by the likes of Tsietsi Mashinini.
In 1997 Skroof held visitors to the school at gunpoint and robbed them off their belongings. He spent over half a decade in prison. Upon his release in 2004 he tried to open a stall but found himself back in the world of crime.

“Things didn’t go well so I ended up with my old cellmates. They told me that they do smash-and-grabs, so I joined them.”

Skroof said they target women because they are the most vulnerable.
“Immediately when the glass shatters, they scream. They go backwards and it’s too late. There is nothing they can do, you’ve taken everything,” Skroof said.
Skroof does have some sympathy with his victims.
“I worry that one day I might do a smash-and-grab on someone who might get a heart attack.”
But he has no intention of stopping being a criminal.
- Thanduxolo Jika / Checkpoint