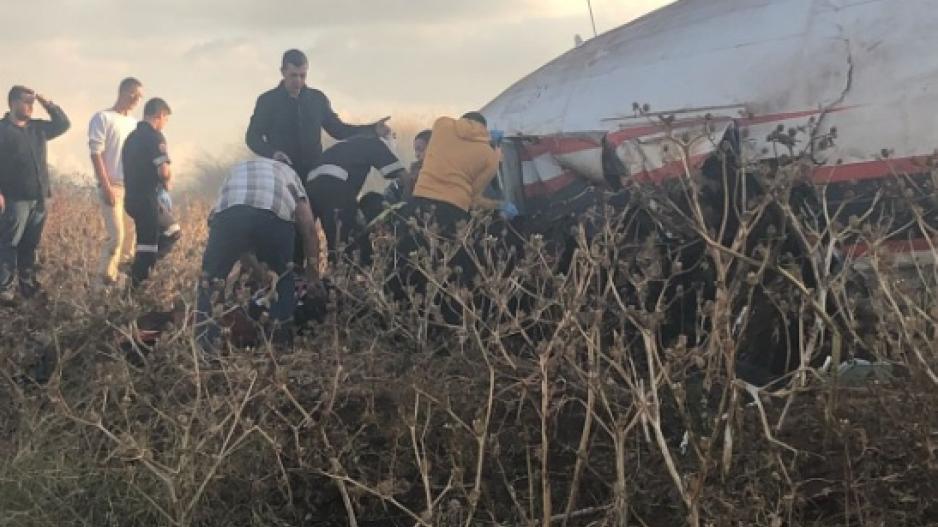 A 63-year-old lady was found this morning after she went missing from her home in Byrne Valley, Richmond on New Years Eve.

JOHANNESBURG – An aircraft has crashed near the Wonderboom Airport in Pretoria.

According to Russel Meiring, communications officer for ER24, scores of people were injured and sustained injuries ranging from minor to critical.

One person has subsequently died.

[UPDATE] - One fatality reported at the Wonderboom crash in Pretoria. pic.twitter.com/04Ue9fihxb

The Civil Aviation Authority has dispatched its investigators to the plane crash site to investigate.

Patients have been airlifted to hospital with some fo the seriously injured taken to the Millpark hospital in Johannesburg.

"There is smoke all over and paramedics are on the scene. They will provide an update on any injuries," said Mahamba.

Footage has emerged on social media that appears to show smoke billowing out of the aircraft shortly after take-off.