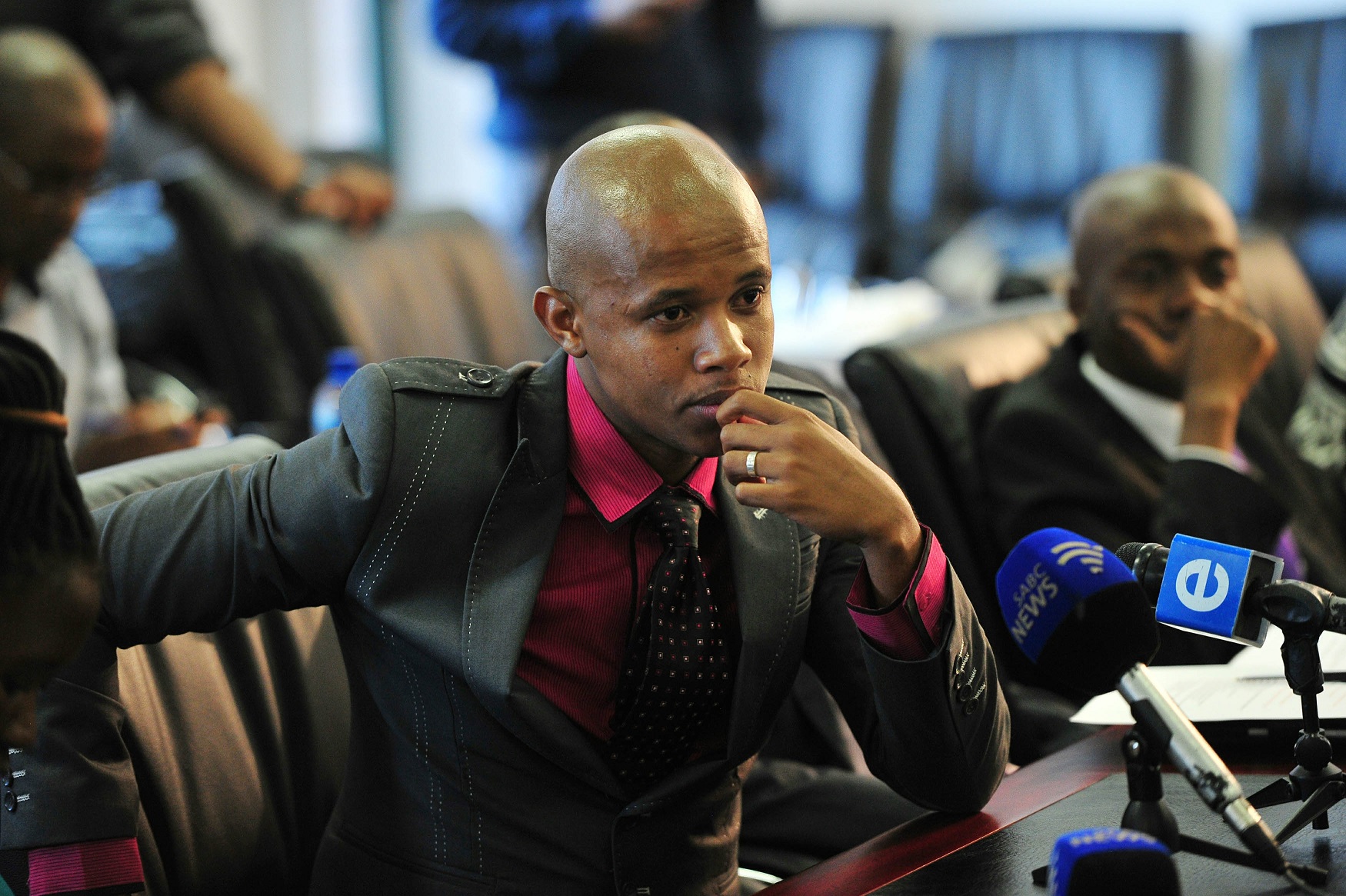 End of Times Ministries pastor Penuel Mnguni dubbed the "snake pastor" appears before the Commission for the Promotion and Protection of the Rights of Cultural, Religious and Linguistic Rights Communities offices on February 10, 2016 in Johannesburg.

JOHANNESBURG - The Commission for the Promotion and Protection of the Rights, Religious and Linguistic Communities (CRL Rights Commission) on Thursday said pastor Penuel Mnguni’s sermons in which he fed live snakes to followers of his church were a violation of the Bill of Rights.

“No religion should belittle people and undermine people’s dignity. It is unacceptable behaviour to feed the congregation rats, snakes and hair as Mnguni has done before. His actions contravene the Bill of Rights,” said Mosoma.

On Wednesday, Mnguni appeared before the CRL Rights Commission in Braampark, which was probing complaints laid against him in 2015 for feeding congregants snakes, synthetic hair, rats and ants.

“One of our main concern is what exactly compelled him to feed his congregations snakes and rats? His answer to us was that his actions were endorsed by the Holy spirit,” said Mosoma.

On Friday, the CRL Rights Commission is expected to hold a civil rights hearing on the investigative study into the commercialisation of religion and the abuse of peoples’ belief systems in Cape Town.