Snake pastor not 'tyred' of controversy 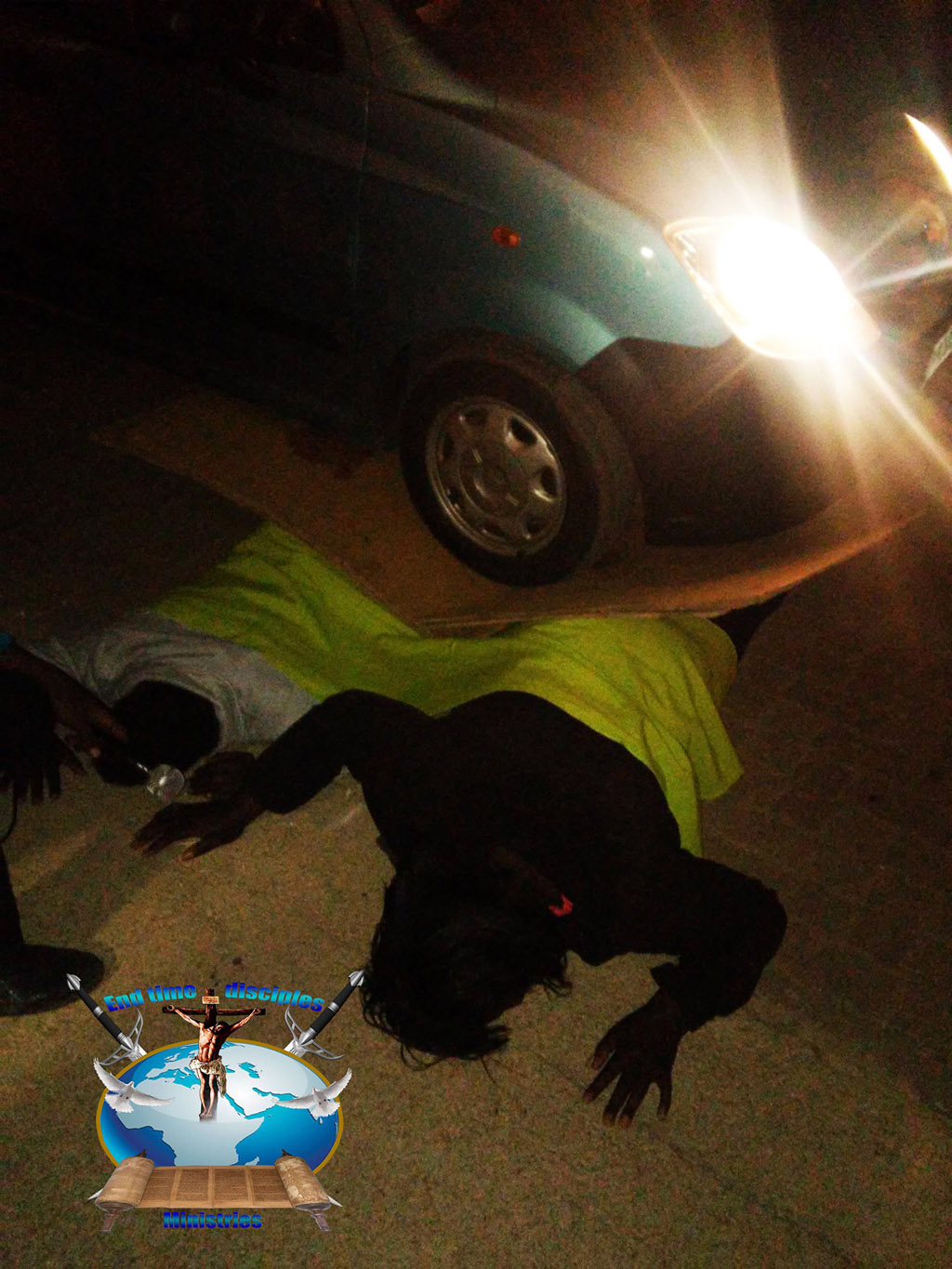 MPUMALANGA -The controversial pastor who made his congregants eat snakes is back in the spotlight.

Pictures of Pastor Penuel Mnguni driving a car over people have surfaced on social media.

The visuals may be upsetting to some viewers.

A Facebook post describes how Mnguni told two members of the congregation to lie on the ground.

He then drove a car over them.

The two were then instructed to wake up while the car was on top of their bodies.

They later joined the congregation, dancing and praising the Lord.

Mnguni sparked outrage earlier this year after it emerged he had fed snakes to members of his church.

Later the CRL Rights Commission issued him with a warning.