WATCH: Ramaphosa pleads with officials not to go to court over votes 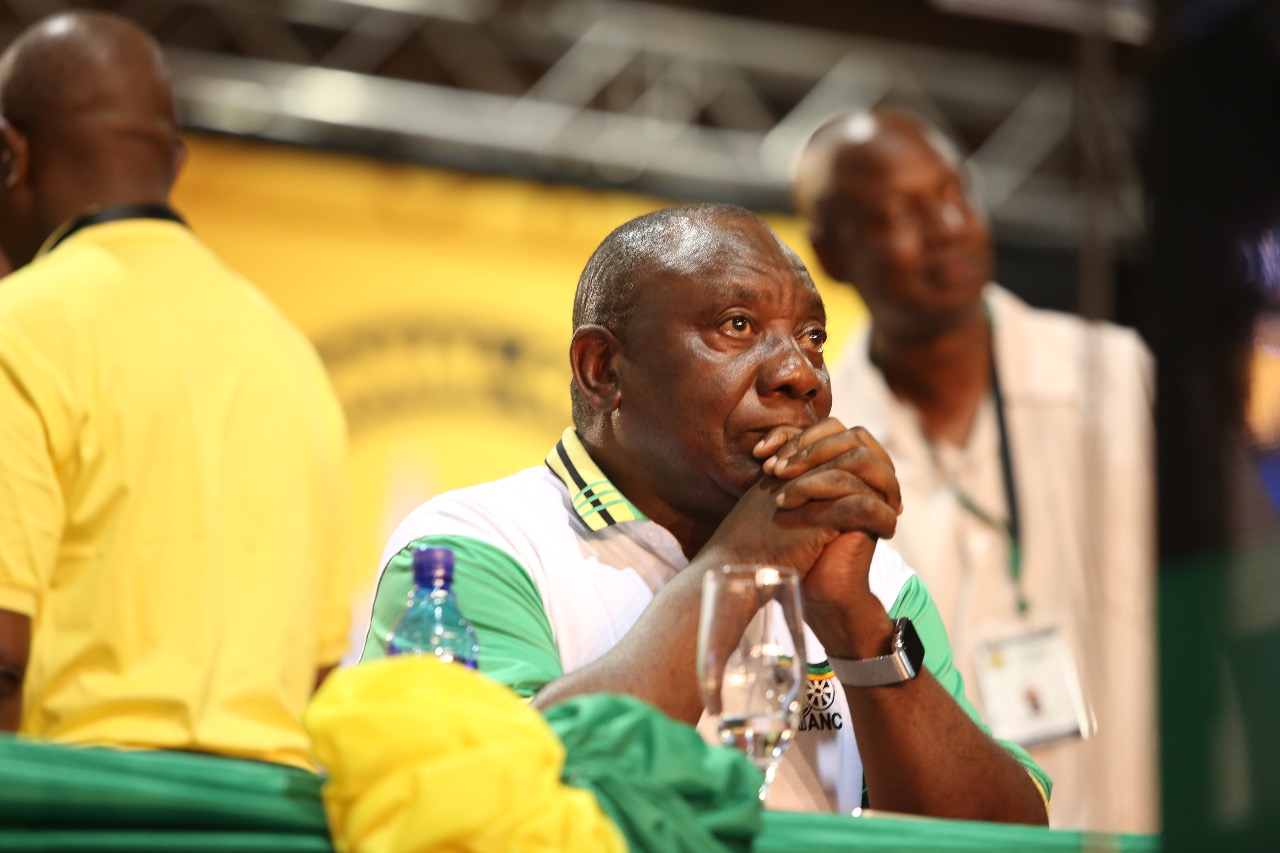 JOHANNESBURG - Newly-elected African National Congress (ANC) President, Cyril Ramaphosa has appealed to party members not to head to court after the elective conference.

He&39;s urged them to protect the integrity of the conference, saying: "We mustn&39;t allow this conference to degenerate into controversy and legal suits that will nullify the result that we&39;ve come up with because what this does, notwithstanding the fact that it may not be what we all wanted, it gives us a beachhead, a beachhead to be able to start the process of re-instilling the values of our movement in the ANC."

It remains to be seen though if the fate of the new ANC leadership is to be decided in court.

ANC54 Standing by outside the South Gauteng high court pic.twitter.com/lrcFDIZhJN

The top 6 was an immediate bone of contention, as it saw the election of a number of people viewed as being in the Nkosazana Dlamini-Zuma camp, namely Ace Magashule (secretary general), David Mabuza (deputy president), and Jessie Duarte (deputy secretary general).

It emerged that between 63 and 68 delegates who were registered to vote at the conference had discovered that their names were not on the voters&39; roll.

Their votes were not included in the final tallies for the top six executives.

READ: &39;Missing&39; votes will be sorted out: ANC provincial chairman

This would most affect the narrow margin of just 24 votes that made Ace Magashule the ANC secretary-general ahead of Senzo Mchunu.

However, on Wednesday it was announced that Magashule would remain secretary general, winning by a margin of 9 votes - Mchunu has been allocated another 15 votes.

Following this development, lawyers for the ANC in KwaZulu-Natal and Limpopo were awaiting instructions to go to court to challenge the missing papers.

The ANC&39;s lawyers have requested a meeting with legal teams representing ANC delegates whose votes are being disputed.

The delegates&39; lawyers threatened to take the matter to court if the ANC steering committee fails to respond to questions raised.

Dexter Selepe from Selepe Seleke Attorneys gave the committee until 2pm to respond to steps he would take, regarding the missing votes.