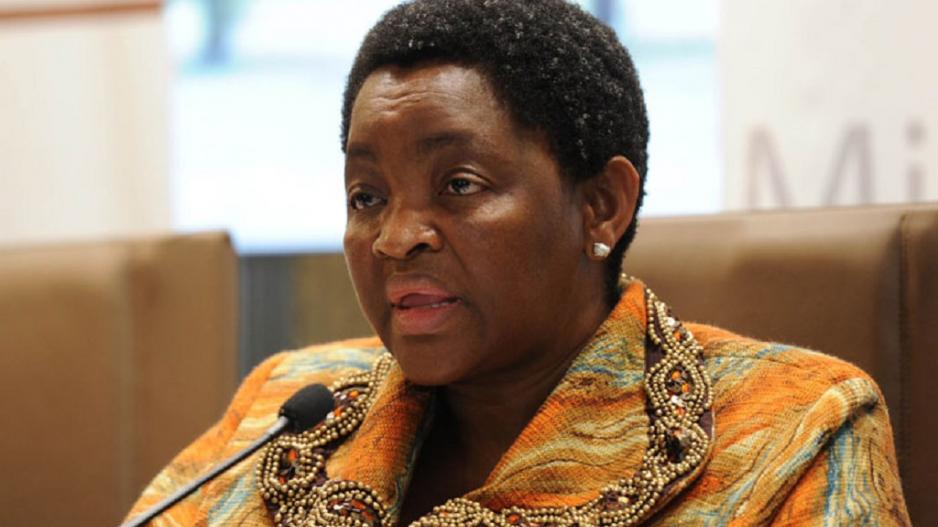 JOHANNESBURG - The South African Broadcasting Corporation (SABC) on Friday in a media statement admitted that it had breached its own rules.

This was in response to public criticism which followed the disclosure that the Department of Social Development had paid the broadcaster to interview Minister Bathabile Dlamini on &39;Real Talk with Anele&39;.

The department agreed to pay the SABC R149,000 for the interview, which was not disclosed to the public. The SABC said the department would not be invoiced for this payment.

The SABC Board’s News and Editorial Committee said it had determined that:-

"The SABC did not comply with its own editorial policies on sponsorship of programmes, which requires that the sponsor’s association with the programme has to be stated clearly, both before and after the programme. In this case, this was not done.

"The SABC does not charge for interviews, and this was a breach of organisational practice.  We do solicit sponsorship for programmes where it is part of a marketing campaign to communicate a departmental or other client programmes or policies.

"There has been a breakdown in internal controls and processes in this specific instance."

They affirmed that "grey areas with respect to sponsorship of programming" would be clarified and strengthened, and a new draft editorial policy would be drafted and released for public comment.

The SABC said it remained "committed to restoring the integrity of the public broadcaster and all its services, and will continue to act where there are breaches."

It noted that the SABC News and Current Affairs division, which was not involved in this matter, "adheres to our policy of journalistic integrity and editorial independence."