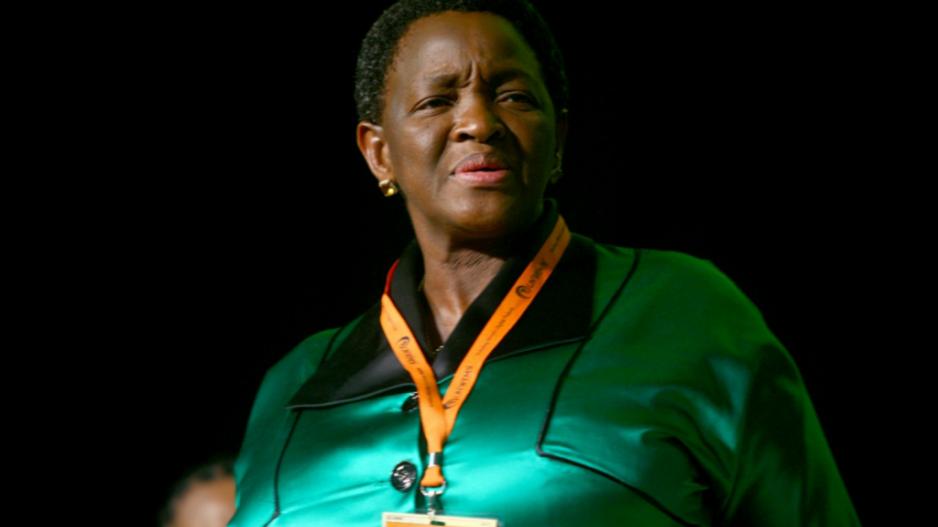 FILE image of Bathabile Dlamini at the ANC National General Council on October 11, 2015 at Gallagher Convention Centre in Midrand.

JOHANNESBURG – The Department of Social Development has admitted to paying the South African Broadcasting Corporation (SABC) a sum of R149,000 to interview Minister Bathabile Dlamini.

However, it denied allegations made by the Daily Maverick that it paid R500,000 for the interview.

The minister&39;s spokesperson Lumka Oliphant, speaking to 702, said the aim of the interview was to celebrate women during the month of August.

"Women are celebrated in that month, that was the point… The money was paid to SABC, not to Anele Mdoda," she said.

In addition, Oliphant revealed that the department paid R5-million to the broadcaster in total for advertising.

The report by the Daily Maverick says that a two-hour "hagiographic" profile of Dlamini, rebroadcast in December on SABC3, was paid for with public funds.

Daily Maverick describes the Dlamini interview as "an unmitigated attempt at humanising and white-washing Dlamini" in the middle of "a bruising and deeply factional elective ANC conference."

"It is common knowledge that Dlamini and the ANC Women&39;s League supported Nkosazana Dlamini-Zuma as a preferred candidate."

The SABC’s spokesperson refused to give information surrounding the matter, the publication reported.