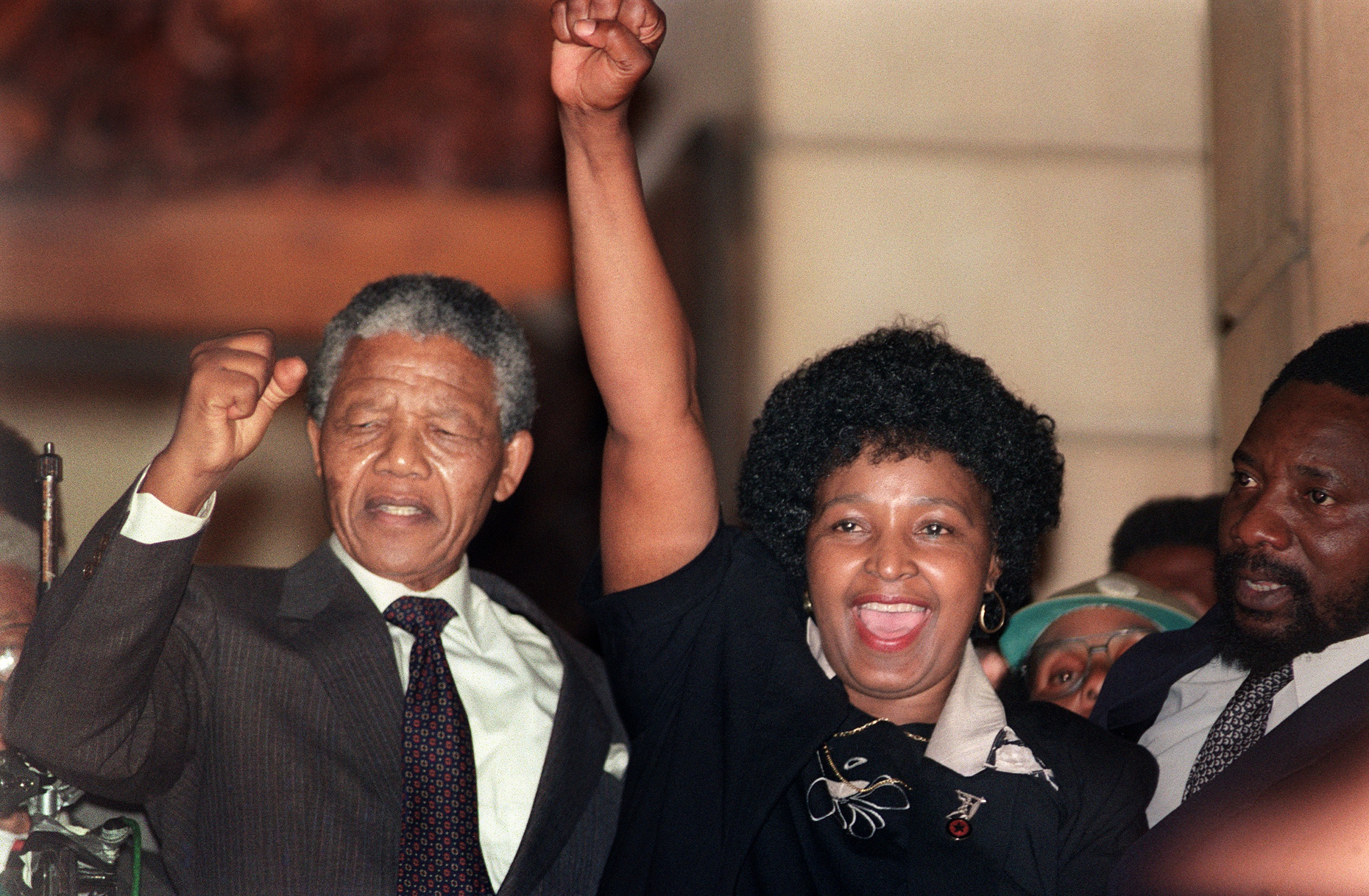 The film brings a fresh perspective on Winnie Madikizela-Mandela&39;s life, dispelling some controversial notions about her.

It includes interviews with Madikizela-Mandela and those who discredited her, particularly during the apartheid years.

One of the revelations is that the ANC allegedly gave Nelson Mandela an ultimatum to divorce her or lose the presidency.

This has social media users hot under the collar.

The Winnie documentary got me almost to the point of crying. They gave Winnie a raw deal and she never complained. I love her forever!

Winnie after watching tge documentary..I&39;m actually mad that she wasn&39;t recognized and given the credits she deserved while she was alive... we were not even taught in schools about her, yet without her the struggle wouldn&39;t be.WinnieMadikizelaMandela

I&39;ve realized the truth about Winnie and Nelson from the movie "Winnie", Now this documentary winnie reveals even more!! SHE of power

Let this documentary be an eye opener for us Winnie NewSouthAfrica

* The documentary will be re-broadcast on eNCA on Friday at 9pm; Saturday at 4pm and on Sunday at 8pm. For eTV and Open View, times to be announced on Friday.