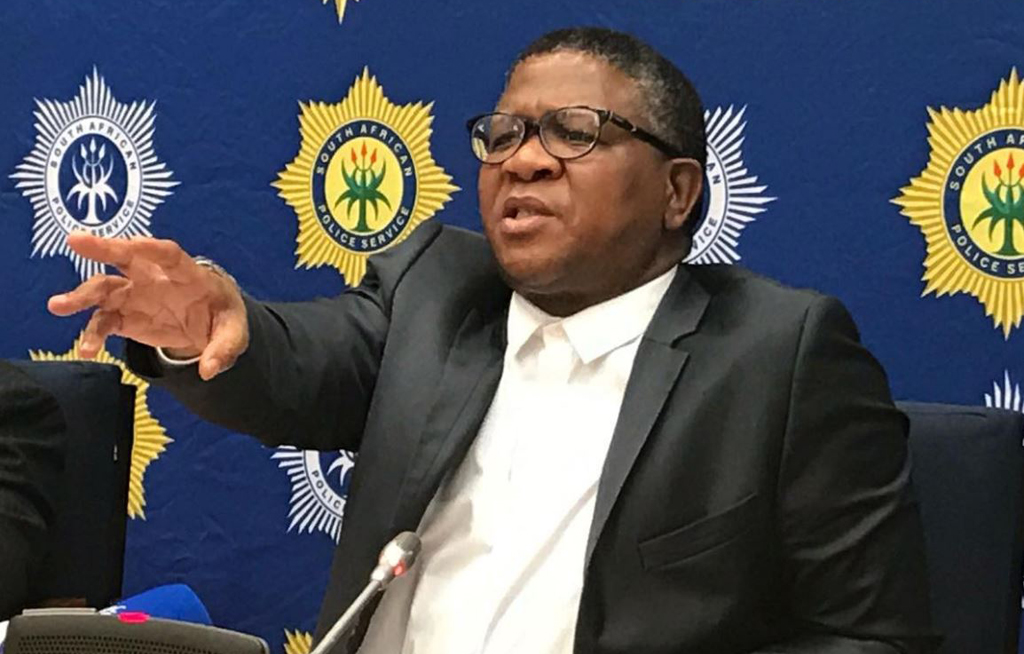 JOHANNESBURG - The Minister of Police Fikile Mbalula caused a Twitter storm on Christmas Day when he sent a tweet from Dubai.

WATCH: Chester Missing takes on Mbalula about sub-tweeting himself

Mbalula&39;s tweeted a Christmas message, with his account&39;s geotagging showing it is coming from the United Arab Emirates.

FILE: Police minister Fikile Mbalula has been slammed after a tweet that appears to have been sent from Dubai. CREDIT: Twitter/screengrab

The tweet has since been deleted but it saw a spike in activity on social media.

South Africans were quick on the mark, questioning whether the minister&39;s trip was linked to the Gupta family.

The Guptas are implicated in state capture, along with several government officials and executives at state-owned enterprises.

Fikile, when are u coming back from Dubai with our stolen money?

Ja lekker while u in Dubai with the Guptas and Zumas and Mugabes of the world. pic.twitter.com/x0xluH8DHP

he Takes his own amazi and umphpoqo to Dubai ??

A BIG BIG THANK YOU to all police officers on duty today christmas day RT to show appreciation and support .Thank YOU

I hope this holiday is paid for by you or by your employers, Guptas and not our tax money, @MbalulaFikile pic.twitter.com/6wlsJBeh8q

All the guys in dubai again? Probably for round 2 of StateCapture