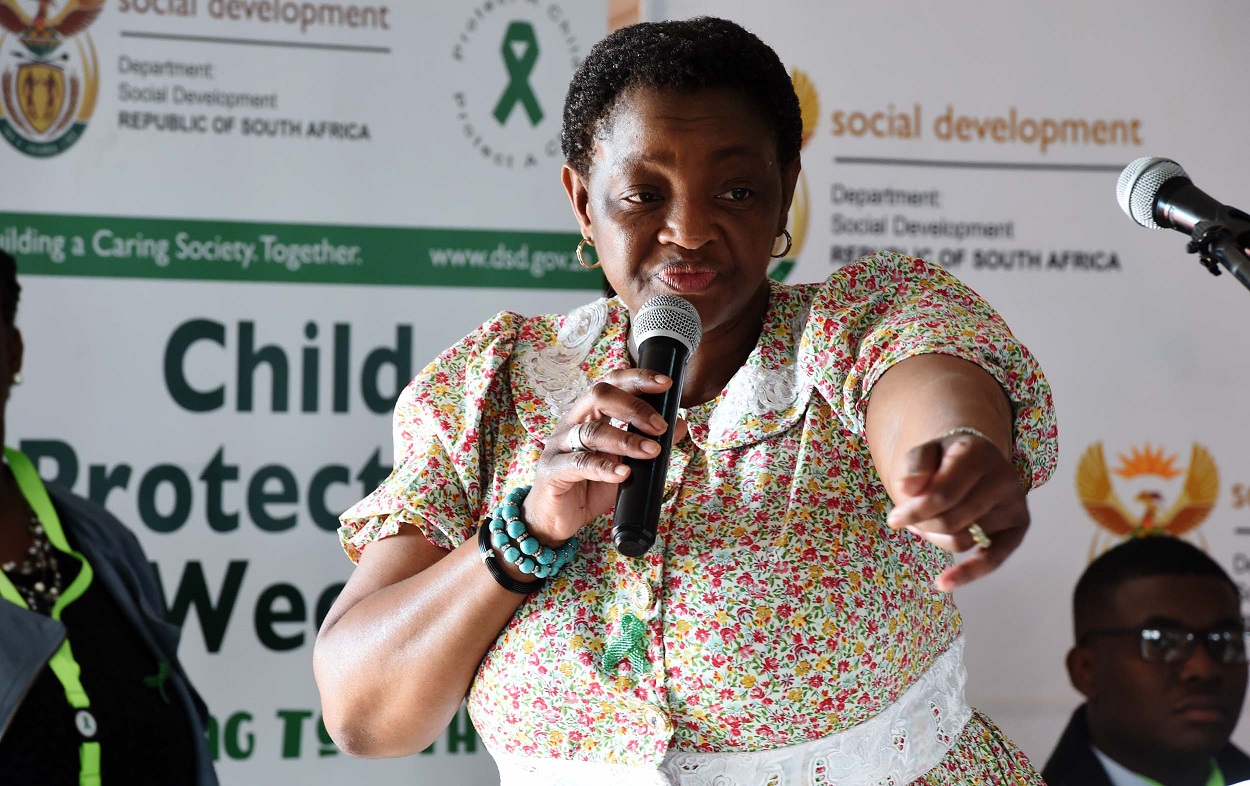 The Minister and Sassa maintain they have been given legal advice that Treasury will allow them a deviation from open tender processes to conclude a deal with Cash Paymaster Services (CPS).

But this could be done only if the contract was extended for a reasonable time, meaning that the two-year deal initially proposed by Sassa needs to be shortened.

Meanwhile, the Black Sash is calling for the Constitutional Court to receive regular updates on the resolution of the social grants problem.

The civil rights group is concerned CPS could hold Sassa to ransom.

It's also asking the Constitutional Court to order protection for social grants recipients so their private information can’t be released.

Dlamini and Sassa have filed heads of arguments in response to applications by the Black Sash and Freedom under Law for a resolution of the grants crisis.

But they haven’t responded to the court’s detailed questions on who caused the crisis.

The current contract with CPS ends on 31 March.

Meanwhile, Finance Minister Pravin Gordhan is expected to appear before Scopa in Parliament on this issue on Tuesday.