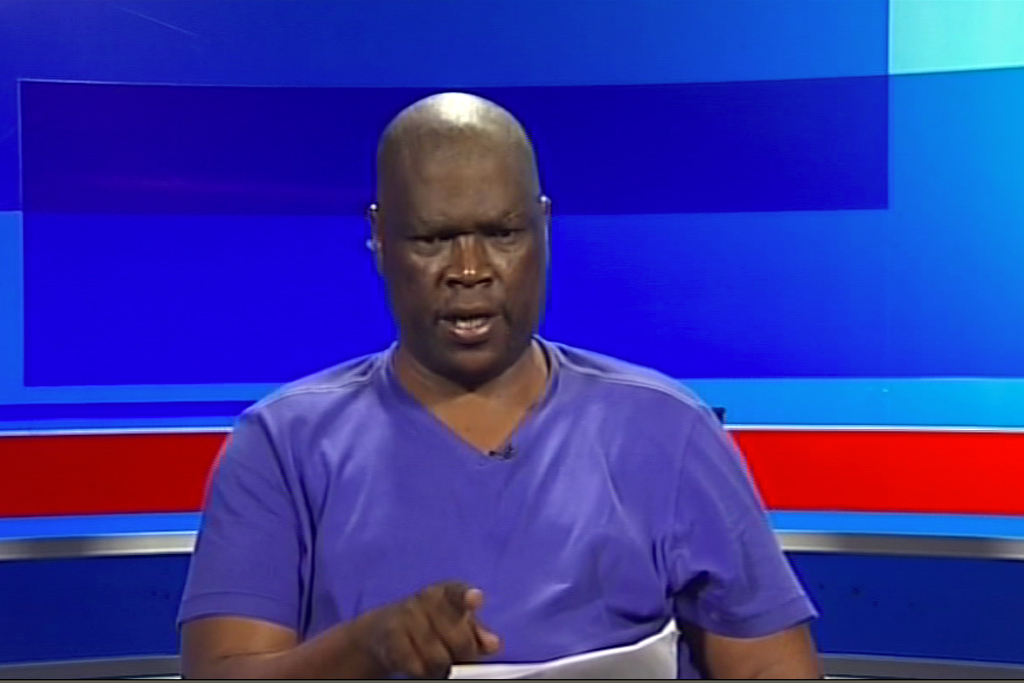 JOHANNESBURG - The deployment of soldiers for the State of the Nation Address is in all likelihood unconstitutional, the SA National Defence Union (Sandu) said on Wednesday.

Union spokesman Jeff Dubazana said on Wednesday that proper processes had not been followed.

"There should be what we call a signal, a legal document explaining the purpose of the deployment. Our soldiers have not been given this, they were simply given a verbal instruction," he said.

"If at the end people get injured or killed, to what extent are our members going to be liable, especially if ... it is found that this deployment is illegal and unlawful because it doesn’t comply with the constitution.”

Click on the video above for the full interview with Dubazana.