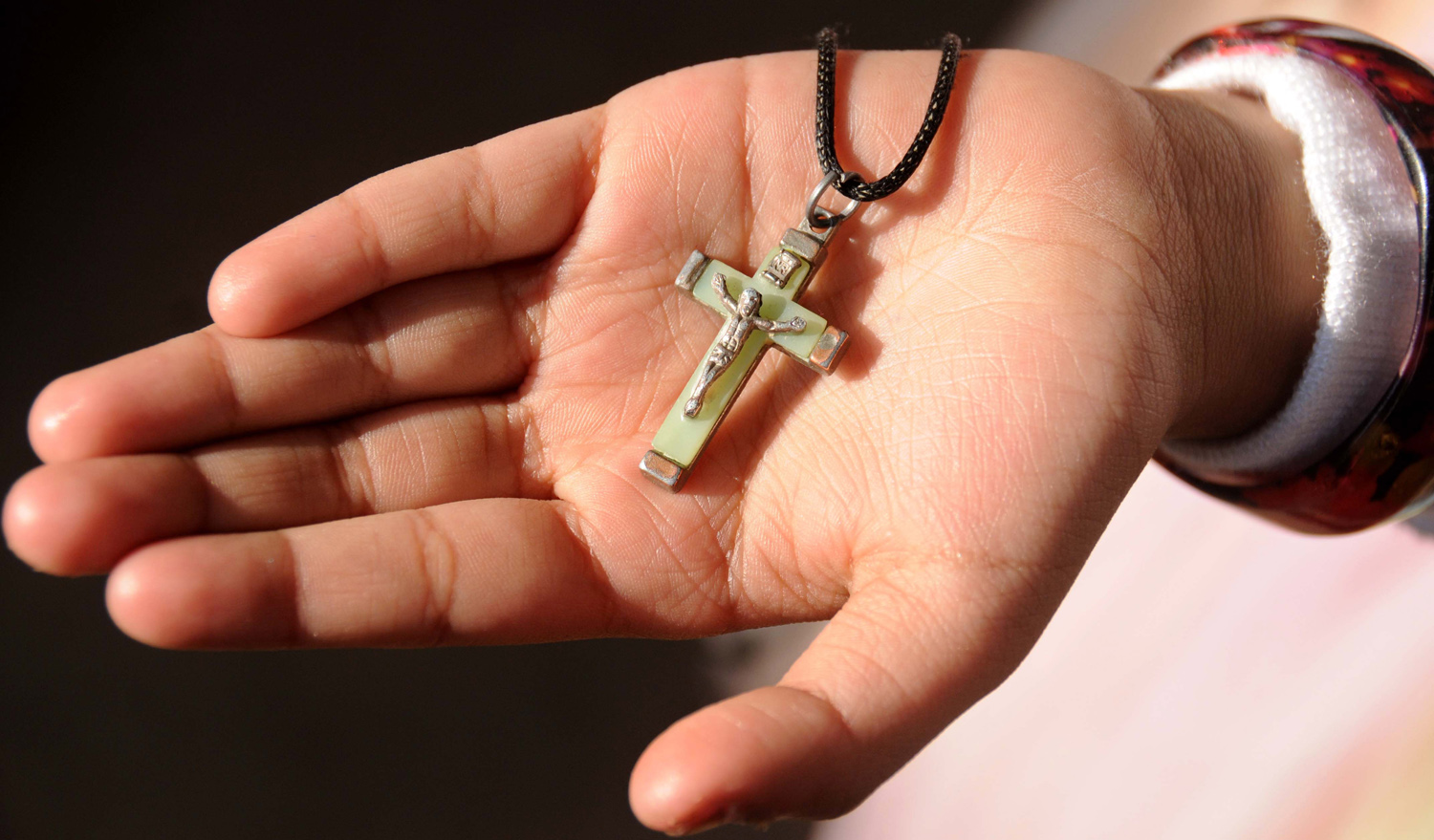 A Pakistani Christian woman holds a Cross in her hand, during Christmas celebrations, in Peshawar, Pakistan, 25 December 2012.

JOHANNESBURG – The trade union Solidarity announced on Tuesday that it would make an application to become a friend of the court (amicus curiae) in the case involving the right of public schools to follow one religion.

Deputy Executive Officer at Solidarity, Johan Kruger said the application would be made on 15 May 2017.

The case arose from a small group of activists who are taking six former Model C schools to court because of their predominantly Christian ethos.

READ: &39;Non-payment&39; of workers at Barbrook mine concerns Solidarity

Kruger said it was very important to Solidarity that public schools had the freedom to focus on a particular religion.

“This premise of faith is Constitutionally possible, practically feasible and plays an important role in the success of various schools across the country.”

“The SAOU however, submitted court documents on 28 February this year which is in direct opposition to their initial declaration of oath, and which strongly oppose the strong pro-religious premise of their members and member schools,” he said.

“The SAOU’s turnaround left Solidarity with no choice but to act on the matter.”

Kruger said that the SAOU had changed their strategy last Friday by withdrawing from the case.

“Unfortunately there is already a void in the court documents. Thousands of teachers who strongly believe that schools can maintain a specific ethos’s voices are still not heard. Solidarity will thus continue to act as a friend of the court, otherwise the unique voice of those vocation-driven teachers will not be heard,” Kruger said.