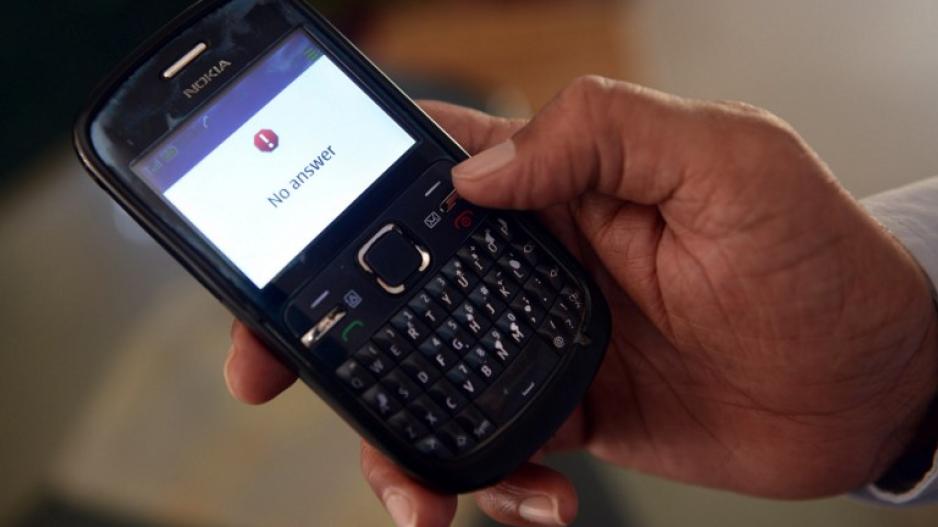 Lesley Emerson was buried with some of her favourite things, including her mobile phone. Her family were shocked to receive a text message from her phone.

CAPE TOWN - The Parliament signal jamming case will be heard in the Supreme Court of Appeal.

Media houses and several other groups have been given the go-ahead to appeal the matter.

An earlier application by the group was dismissed by the Western Cape High Court.

They were challenging the jamming of the signal in the National Assembly during the State of the Nation Address in February.

The broadcast feed was also disrupted when members of the EFF were removed from the house that night.

The groups wanted to have the disorder clause declared unconstitutional.

But the High Court found that Parliament could not be blamed for the use of the jamming device.