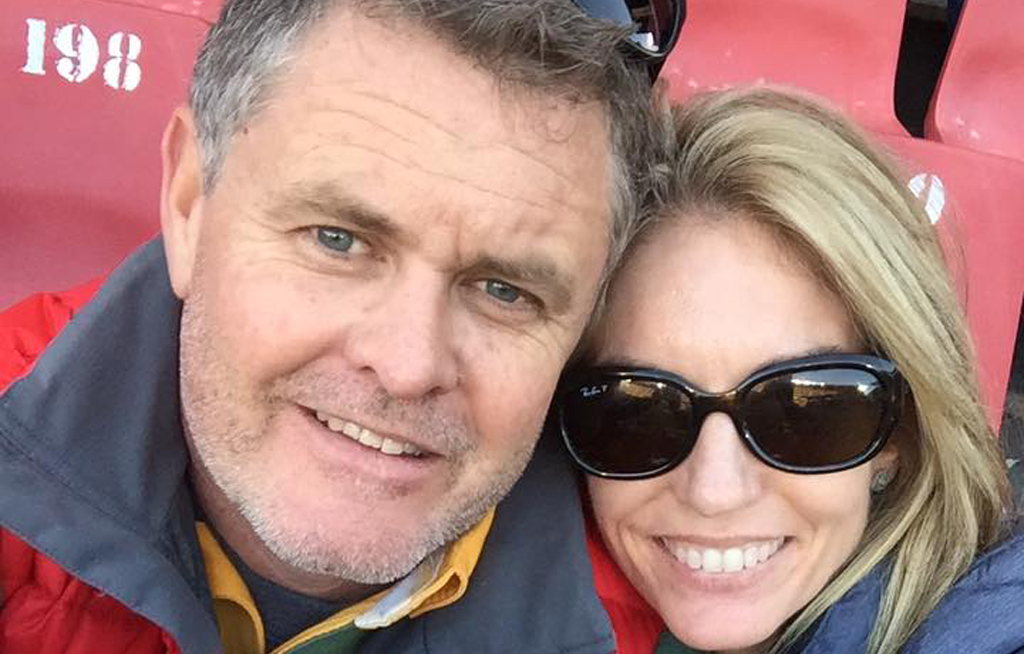 The CEO of international real estate chain, Lew Geffen Sothebys, Jason Rohde has been arrested in connection with the murder of his wife, Susan.

JOHANNESBURG – The CEO of international real estate chain, Lew Geffen Sotheby&39;s International Realty has been arrested in connection with the murder of his wife.

Jason Rohde was arrested at his Randburg home after six this morning.

They were attending a Sotheby’s conference at the time.

She was found in the bathroom of their hotel room, with an electrical cord around her neck.

The incident was first reported as a suicide, but the autopsy later revealed that she’d been strangled.

"Any further questions should be directed to the South African Police or the Department of Public Prosecutions," said a company spokesperson.

Rohde is expected to appear in the Randburg Magistrate&39;s Court on Tuesday.