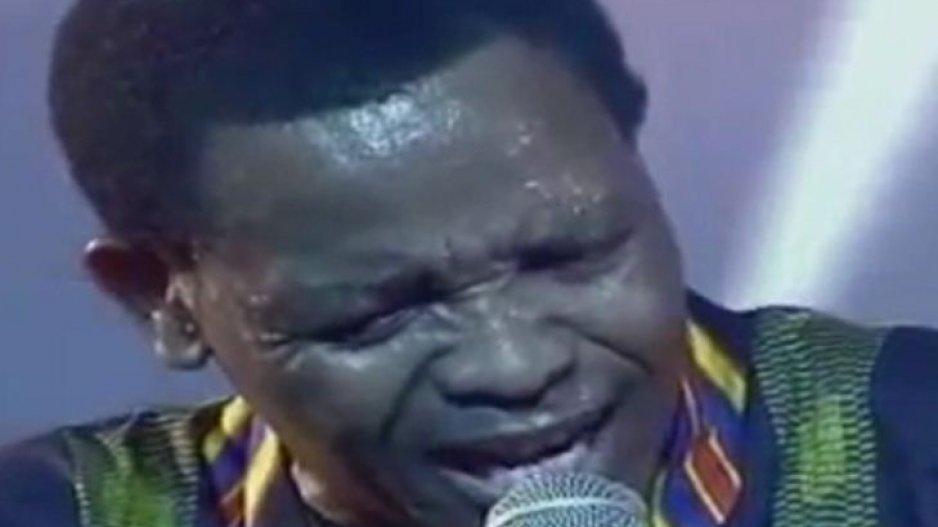 Masondo died at the Garden City Hospital in Johannesburg. The group’s manager Bhodloza Nzimande confirmed the incident on Sunday, saying the band is still in shock.

“We are going to put our heads together and try to see how we can move on as a band.

“We need to take the right decision about the Soul Brothers. It won’t be the same without Masando. He has left an indelible mark in the traditional music landscape,” said Nzimande.

Devasting news from South Africa,David Masondo of Soul Brothers has died.I&39;m deeply saddenedby the loss of one of the talented musicians RIP

Sad to hear about the passing of legendary DavidMasondo rest in peace my hero...

growing up in Zimbabwe i used to thing soulbrothers were a local group with the way they were so embraced. DavidMasondo

David Masondo was more like the face of Soul Brothers in a way I didn&39;t know the other guy RIPMDAVU

*View some of the Soul Brother greatest hits here