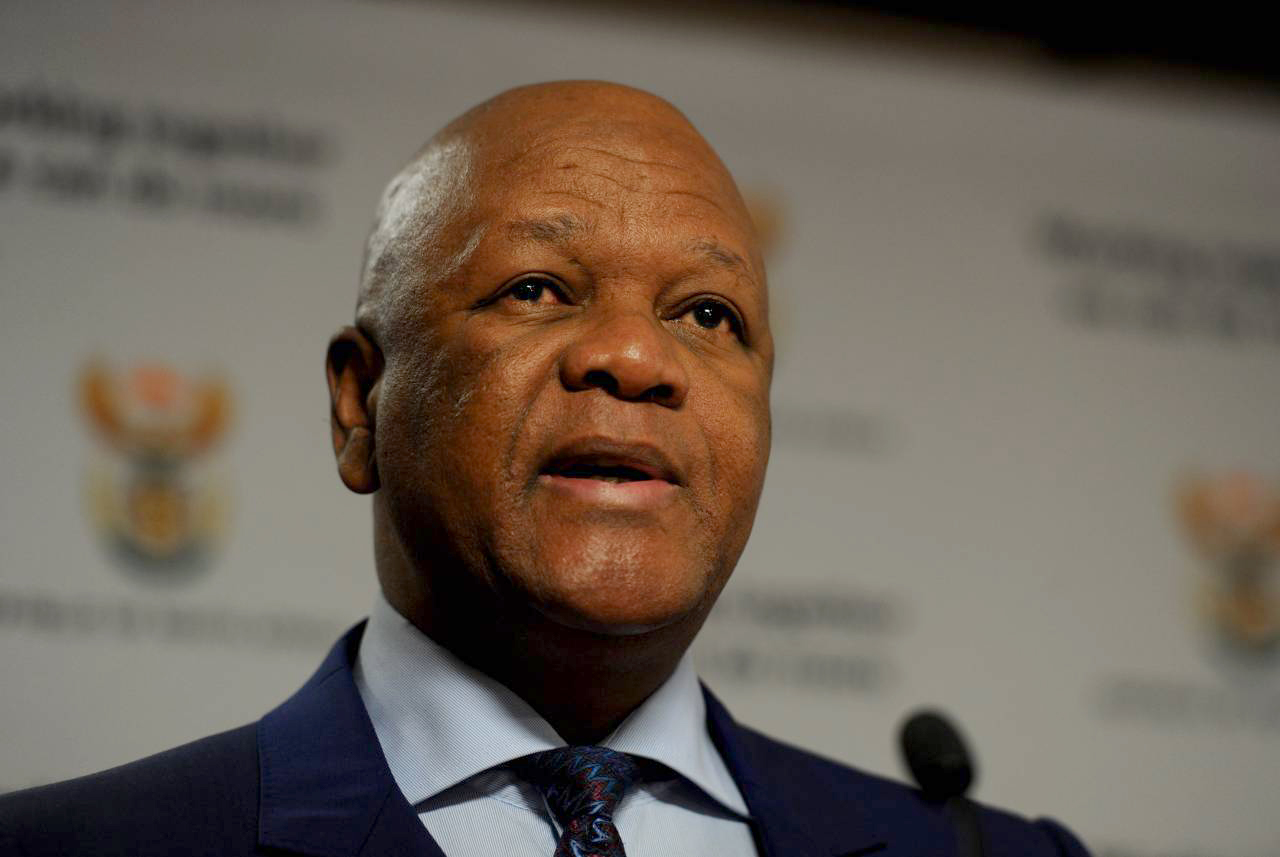 CAPE TOWN - South Africa announced on Thursday that it may withdraw from the International Criminal Court after an outcry over the government&39;s refusal to arrest Sudanese President Omar al-Bashir on genocide charges.

"South Africa may as a last resort also consider withdrawing from the ICC.

"Such a decision will only be taken when South Africa has exhausted all remedies available to it in terms of the Rome Statute," Minister in the Presidency Jeff Radebe told reporters.

Bashir, who was in South Africa for a summit of the African Union, was allowed to take off even though a Pretoria court had issued an order banning him from leaving until the end of a hearing on his case.

As the row has simmered, top South African officials have said the country should cut ties with the ICC over its alleged bias towards Africa.

The ICC is "dangerous" and South Africa should withdraw from it, Gwede Mantashe, secretary general of the ruling African National Congress, said on Monday.

A South African judge asked prosecutors on Wednesday to consider charging government officials over the decision to allow Bashir to leave.

South Africa&39;s government was due to issue an affidavit in court on Thursday explaining why it allowed Bashir to leave but its contents were not expected to immediately be made public.