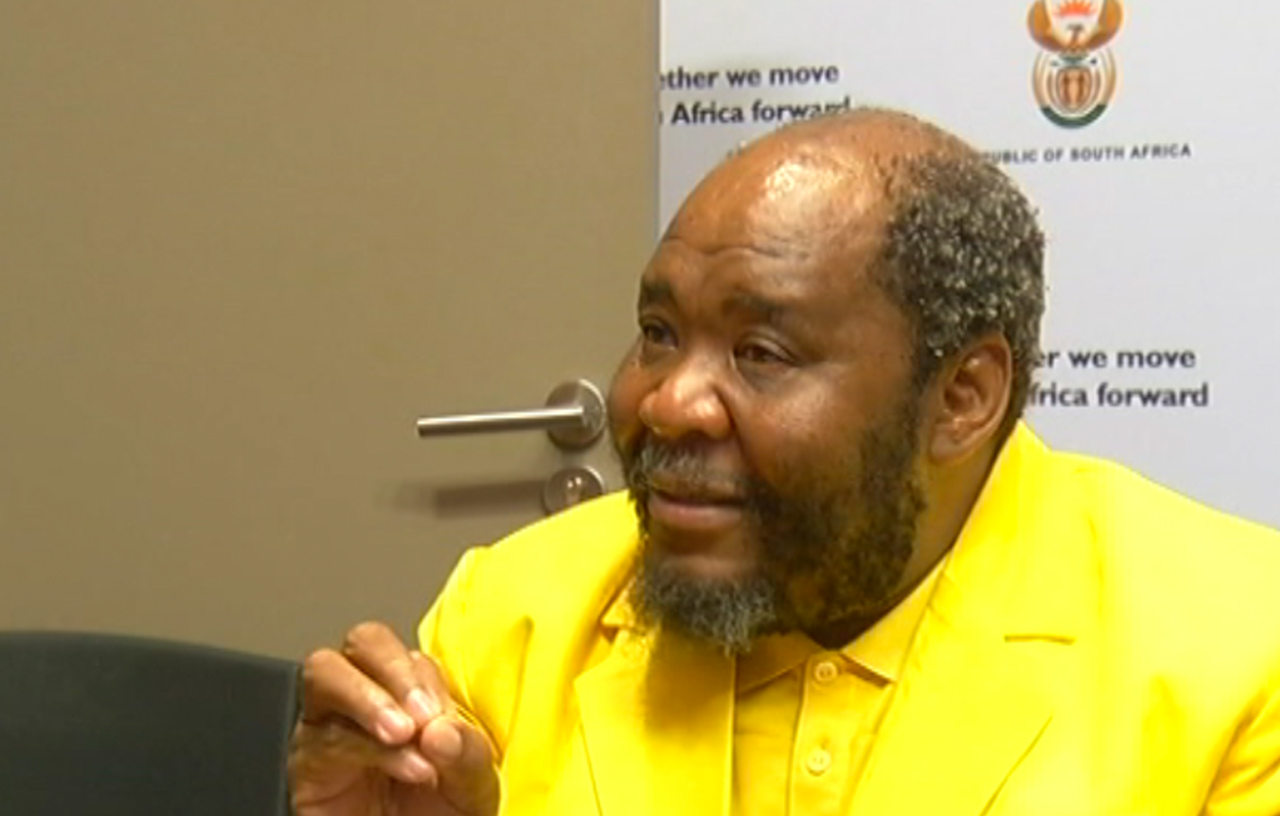 The Statistician-General has painted a bleak picture of the future for South Africa's youth. He says, while more young South Africans are above the poverty line, the number of young people who are going hungry is increasing.PICTURED: PALI LEHOLA

A report from Stats SA shows that young South Africans are more susceptible than any other age group to violence and crime.

It&39;s also found that the youth are more likely to be affected by the high unemployment rate.

The research shows young men are most likely to die of unnatural causes.

About 43,2 percent of young men die from external causes like violent crime or car accidents, while infectious diseases like HIV/Aids and TB are most likely to cause the death of young women.

"It&39;s how do we engage this numbers, so that whatever we think is best practice surfaces … then gets scaled up. We need to do that. Policy needs to do that. And that what is negative, policy instruments deal with," said Lehohla.

While more young people are above the poverty line, the number of youths who are going hungry is increasing.

Lehohla said a failure to provide proper education and a lack of jobs for matriculants are some of the causes.