SA still in grips of drought 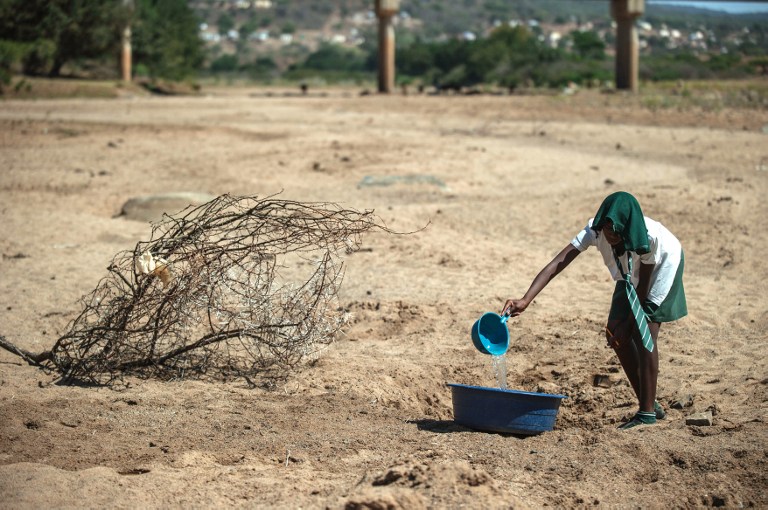 JOHANNESBURG - Despite the rains and filling of dams, parts of South Africa are still suffering the consequences of severe drought.
The average dam level has increased slightly week on week to 49.3 percent but is still markedly below last year's level of 60.7 percent.
Nearly 14 million people in Southern Africa are in need of emergency humanitarian assistance as the region faces the worst El Nino-induced drought in decades.
United Nations humanitarian agencies and partners launched a revised action plan outlining the needs of an estimated 13.8 million people as the region enters the peak of the lean season with largely depleted food stocks due to poor and failed harvests.

In a news release on Wednesday, the UN Office for the Coordination of Humanitarian Affairs (OCHA) reported that the region was suffering “severe” food shortages, exasperating a multitude of existing and increasing vulnerabilities, including weak commodity prices, unfavourable exchange rates and slow economic growth.
“As we enter the critical period of the crisis during the lean season, many countries are struggling to stretch funds to cover the growing needs,” Timo Pakkala, El Nino coordinator for Southern Africa at OCHA, said in the release.
The situation in southern Madagascar, for instance, is particularly worrying as maize, cassava and rice production fell by as much as 95 per cent this year, compared with 2015. An estimated 845,000 people on the island are in the “emergency” or “crisis” categories of food insecurity.
“It is essential that humanitarian assistance to the most vulnerable people is sustained through this period, and for farmers to be supported so they can resume agricultural production,” Pakkala said.