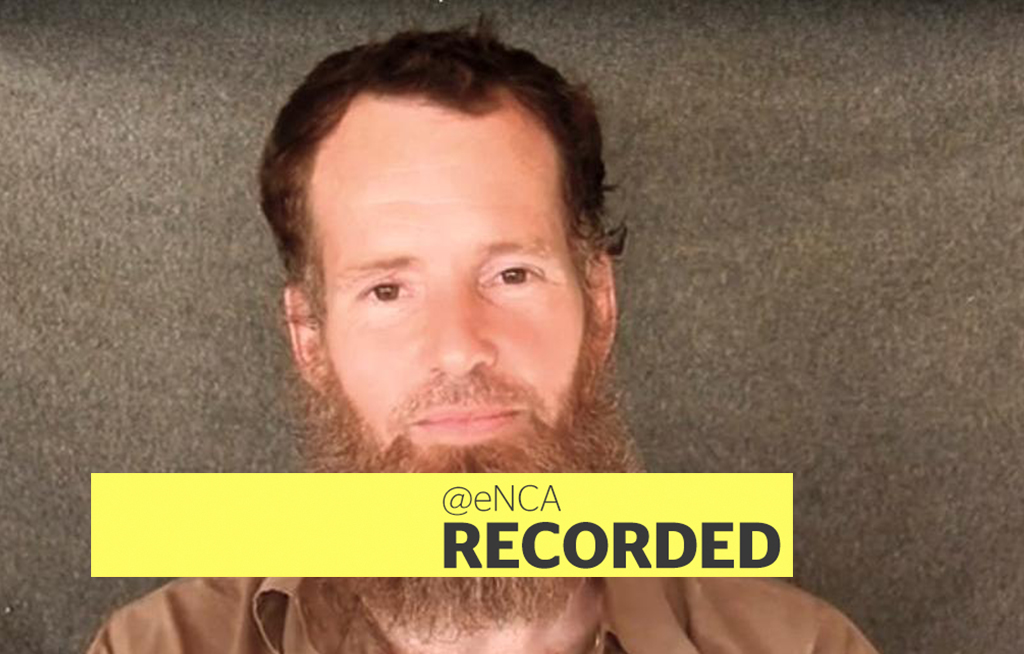 File: After six years in captivity in Mali, South African Stephen McGown has finally been released, government confirmed on Thursday.

*This livestream is now over. watch the recording above.

JOHANNESBURG - After six years in captivity in Mali, South African Stephen McGown has finally been released, government confirmed on Thursday.

Speaking at a briefing in Pretoria, minister for International Relations, Maite Nkoana-Mashabane confirmed McGown was released on Saturday and has arrived back home.

McGown was taken hostage, along with two others, by al-Qaeda in Timbuktu, northern Mali, in November 2011.

The third man captured, Dutchman Sjaak Rijke, was freed in April 2015 by French special forces. His wife managed to escape the kidnapping.

A German who tried to resist the abduction was killed.

Numerous video appeals by McGown for assistance from the South African government were released over the years.

The NGO Gift of the Givers repeatedly tried to negotiate with al-Qaeda to try and secure his release.

Al-Qaeda in the Islamic Maghreb is among several jihadist groups that took control of Mali's north in 2012 before being ousted by a French-led military operation launched in January 2013.

eNCA spoke to Gift of the Givers founder Imtiaz Sooliman about McGown's release.

Watch a video of the interview below: