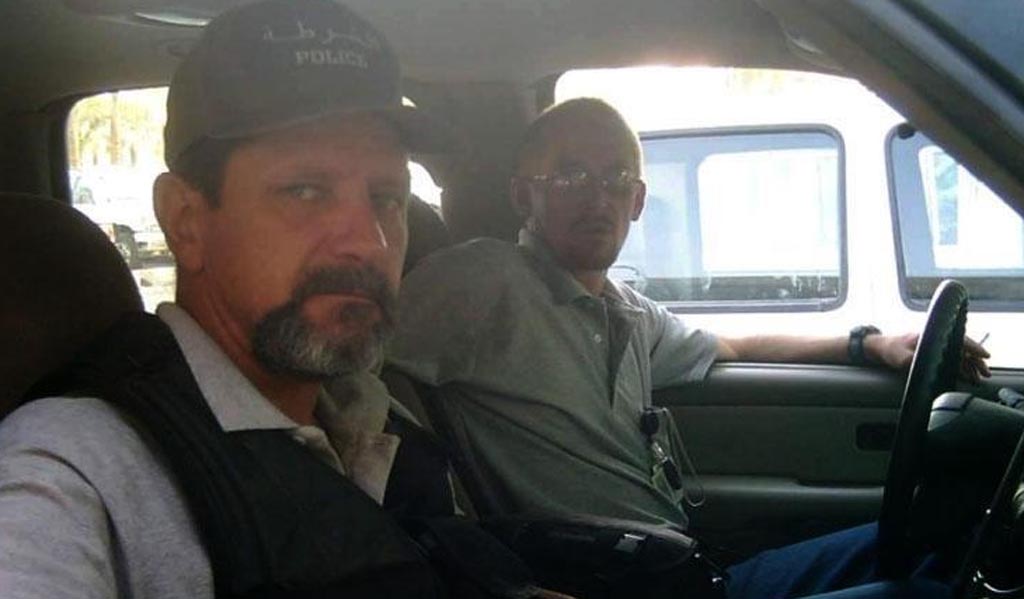 JOHANNESBURG - A South African private military contractor has been killed in Nigeria.

Lotz was also a former member of the now defunct counterinsurgency unit, Koevoet.

Friends today conveyed their condolences to his wife and son on Facebook.

Network24 reported that a foreign vehicle driver and five other Nigerian soldiers were killed in the incident that resulted in Lotz&39;s death.