South African woman thankful after being allowed to stay in UK 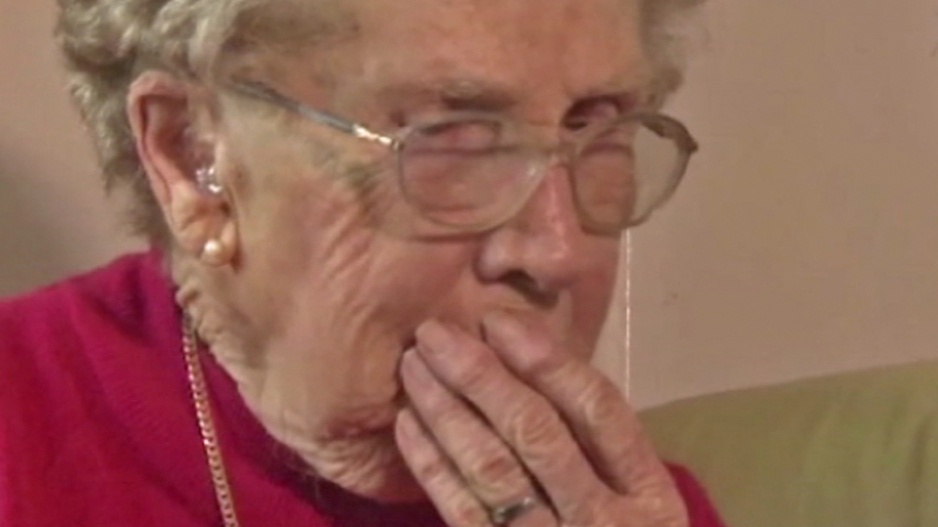 Myrtle Cothill, the 92-year-old South African woman who was threatened with deportation, has been granted permission to stay in the UK.

JOHANNESBURG - A 92-year-old South African woman has thanked the thousands of people who signed a petition urging the British government not to deport her.

At the weekend, Myrtle Cothill won the right to stay in the UK, under the care of her only daughter.

She was ordered to leave England last month, as her tourist visa had expired.

But that decision has been overturned.

A psychiatric report shows that Cothill is suffering from severe depression and anxiety.

Due to her frailty and her emotional dependency on her daughter, doctors said she would likely die within three months of returning to South Africa.

The family has spent two years fighting for the elderly woman to remain in England.