South Africans are scared of the dark 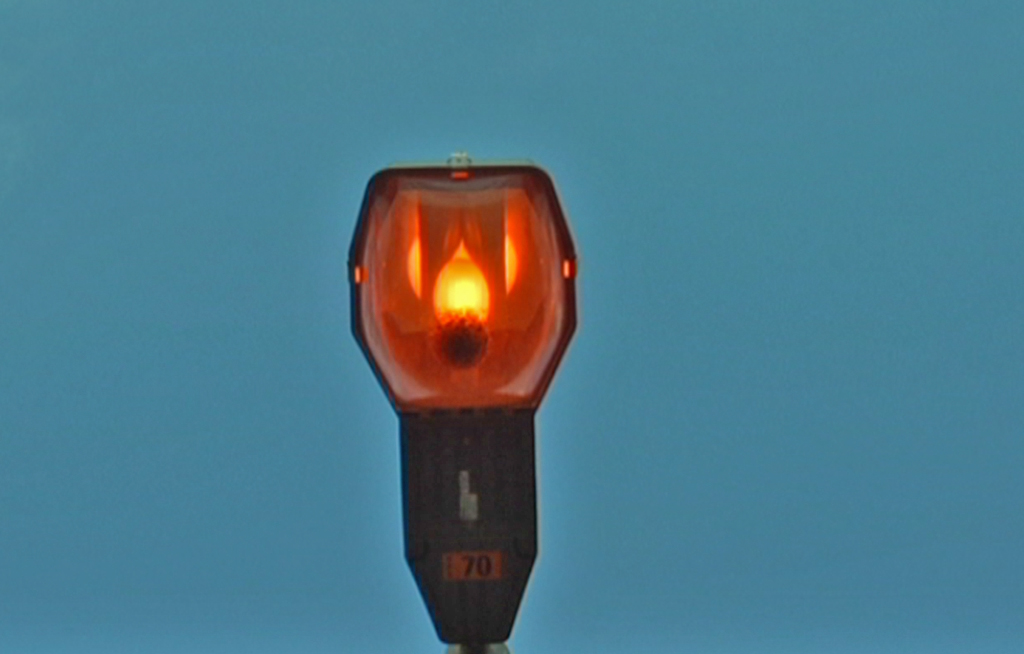 Taxes have increased, the petrol price has rocketed, and millions of consumers will be forking out more to keep the lights on.

“In view of the anticipated release of new crime statistics later in September, I will limit myself to the trends in perception of crime as measured by StatsSA,” the planning, monitoring, and evaluation minister told reporters in Pretoria at the release of the Development Indicators 2014 Report.

Regarding perceptions on the work of police, Radebe said the percentage of households satisfied with police service in their respective areas had shown a steady decline since 2011.

The development indicators are numerical indications of changes and long-term trends in South Africa.

The indicators are used as criteria to measure progress and assist government to track, using quantitative measures, the effectiveness of government policies and interventions towards achieving the national goals in areas of development.

The data is sourced from various government administrative data sets, national official statistics, and research by local and international institutions.

The first development indicators were produced in 2007 as a mid-term document. The department thereafter produced the Indicators on an annual basis.