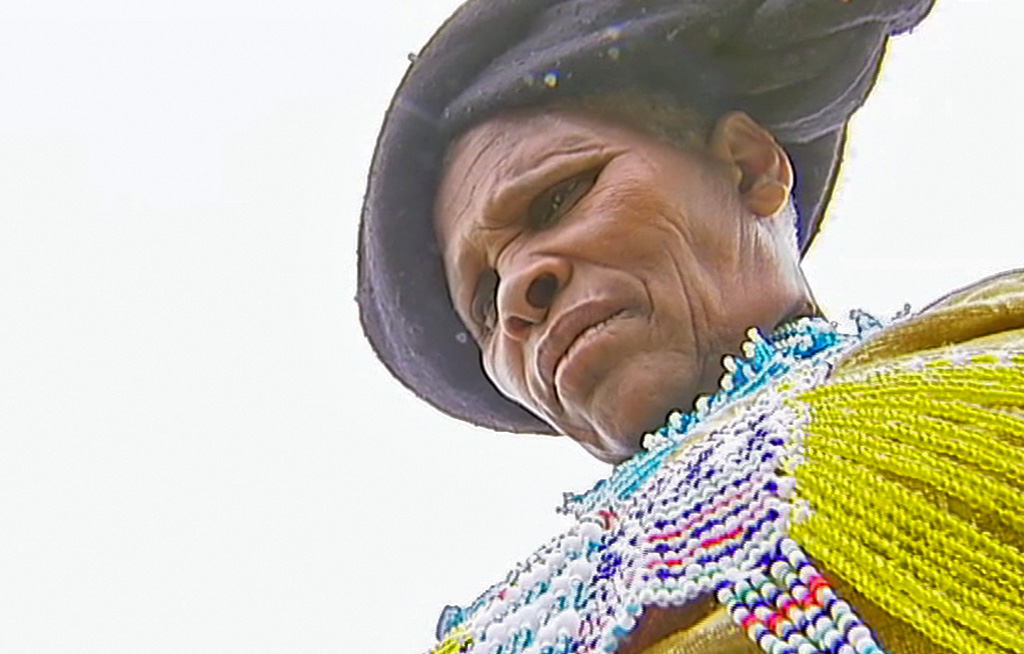 Qunu, Eastern Cape, 30 November 2014 Sixty-five-year-old Nowethe Gelidwana has to get up before dawn every morning, to walk to a spring near the Mandela family graveyard to collect bath water for her grandchildren.

PRETORIA - Life expectancy in South Africa has improved due to multi-pronged strategies to combat disease and child mortality, Minister in the Presidency Jeff Radebe said on Sunday.

“South Africans are living longer; a milestone worthy of celebration. The life expectancy of South Africans has improved steadily over the past decade, with an overall net gain of 8.5 percent,” the planning, monitoring, and evaluation minister told reporters in Pretoria at the release of the Development Indicators 2014 Report.

“The increase in life expectancy can be attributed to the constant improvement in implementation of comprehensive strategies to combat the quadruple burden of disease, inclusive of communicable diseases – primarily HIV and Aids and tuberculosis – and the reduction of infant and child mortality rates,” he said.

“South Africa contributed to halting and reversing the spread of HIV – Millennium Development Goal Six. The number of HIV positive persons on anti-retroviral treatment has now reached 3.5 million,” he said.

The development indicators are numerical indications of changes and long-term trends in South Africa.

The indicators are used as criteria to measure progress and assist government to track, using quantitative measures, the effectiveness of government policies and interventions towards achieving the national goals in areas of development.

The data is sourced from various government administrative data sets, national official statistics, and research by local and international institutions.

The first development indicators were produced in 2007 as a mid-term document. The department thereafter produced the indicators on an annual basis.