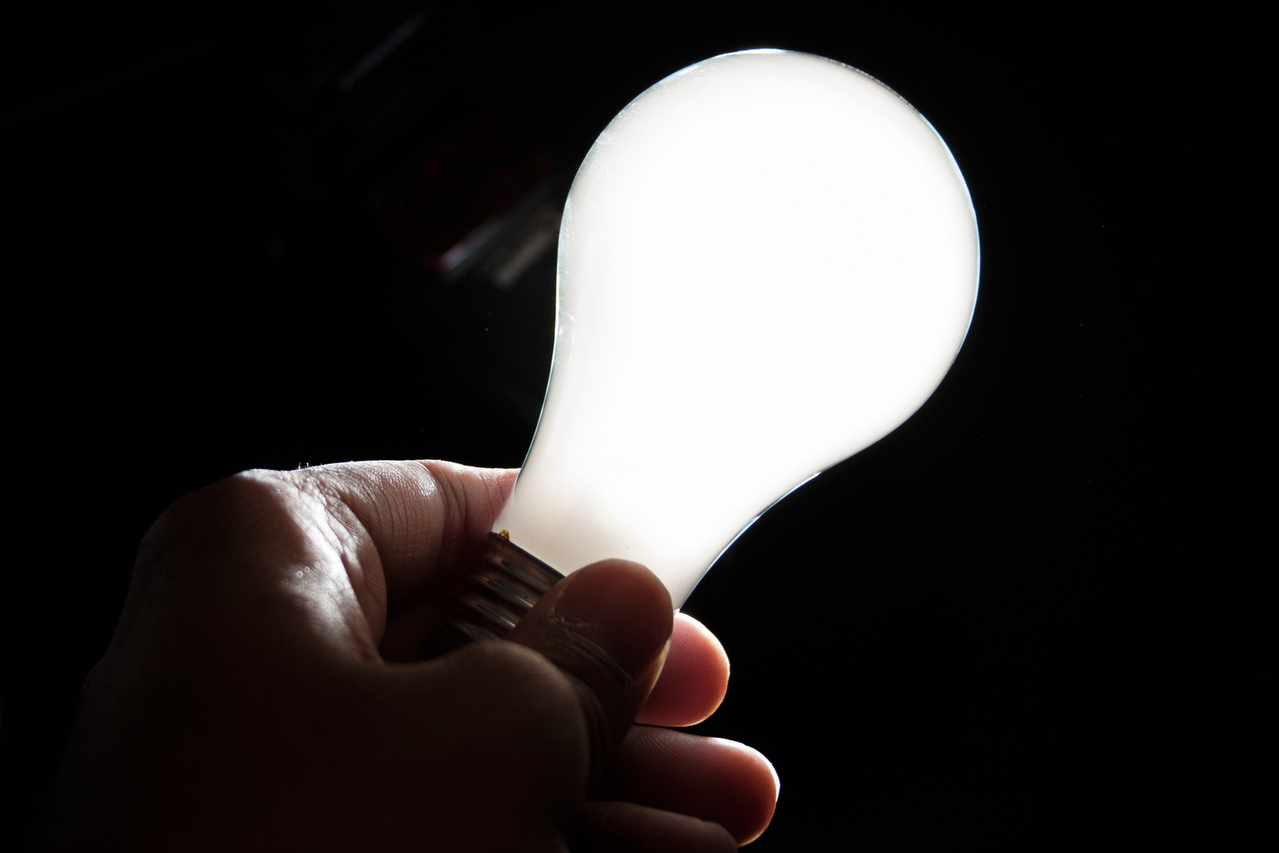 JOHANNESBURG - South Africans showed their power to save electricity when they switched off their lights for Earth Hour from 8.30pm to 9.30pm on Saturday night, saving an average of 515MW during the hour, Eskom said.

“As part of its support for the Earth Hour campaign, Eskom measured the reduction in electricity used during the hour against typical consumption for this time on an average Saturday evening,” the parastatal said in a statement on Sunday.

“We would like to encourage people to take action beyond this one hour and to make energy efficiency and environmental conservation part of their daily lifestyles.”

People were encouraged to reduce their energy consumption every day by using electricity efficiently, switching off all non-essential lights and household appliances.

Commercial customers, particularly shopping centres and office blocks, could also make a big difference by switching off non-essential lights and not leaving office equipment such as photocopiers and computers in standby mode after hours, Eskom said.

Thank you for showing your support for EarthHour South Africa! Such a wonderful sight in Cape Town :) pic.twitter.com/2jxPwwXUqx

Earth Hour is an annual global event, initiated in Sydney, Australia, in 2007 to encourage people to switch off lights and unused appliances for an hour as a symbolic demonstration of their commitment to action against climate change.

Since its inception, Earth Hour has grown to engage more than 7,000 cities and towns worldwide, and the one hour event continues to remain the key driver of the now larger movement.