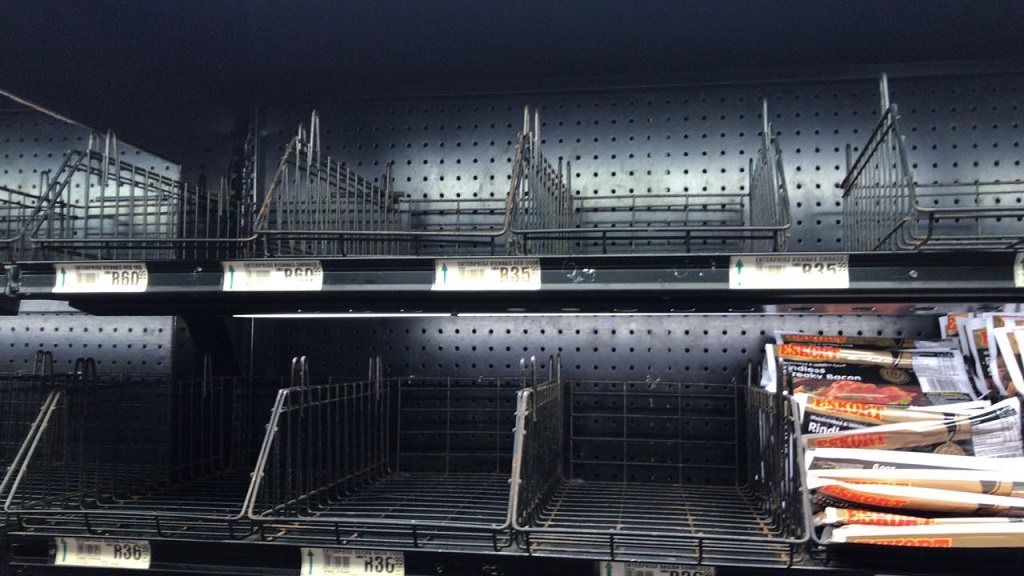 Several Enterprise products have been pulled form the shelves by a number of retailers.

JOHANNESBURG – The South Africa listeria outbreak that has killed 180 people since January is the largest ever recorded globally, the World Health Organization said on Monday.

"Yes, this is the largest ever recorded outbreak of this severe form of listeriosis globally," Peter K. Ben Embarek, who manages the WHO International Food Safety Authorities Network, told Reuters in an emailed response.

So far 180 people have died, most of them in Gauteng and now major retailers have started pulling affected products off the shelves.

The department is advising South Africans to avoid polony, viennas, russians and other ready to eat meat products for now as they are believed to be the source of the latest listeriosis outbreak.

The bacteria has been traced to three production plants belonging to Enterprise Foods and Rainbow Chicken.