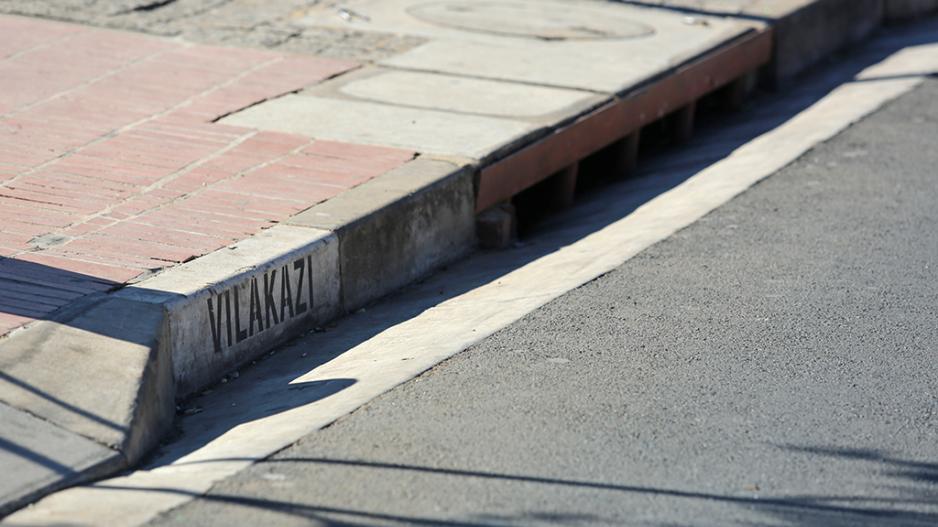 SOWETO - A protest in Orlando West, Soweto, has turned violent.

Johannesburg Metro Police opened fire on protesters, among them pensioners.

"Vilakazi Street was closed so that all the protesters could get to Uncle Tom&39;s Hall where officials from Eskom wanted to address them," said Mamonyane.

She said the protesters left and started getting violent, attacking police officers.

"Rubber bullets had to be used. The situation is very very tense as we speak," said Mamonyane.

Many older people in the streets. No kids protest Khumalo Soweto eskom pic.twitter.com/B3DLUbiQav

Let me finish my calls and get out of Soweto, these protests are real