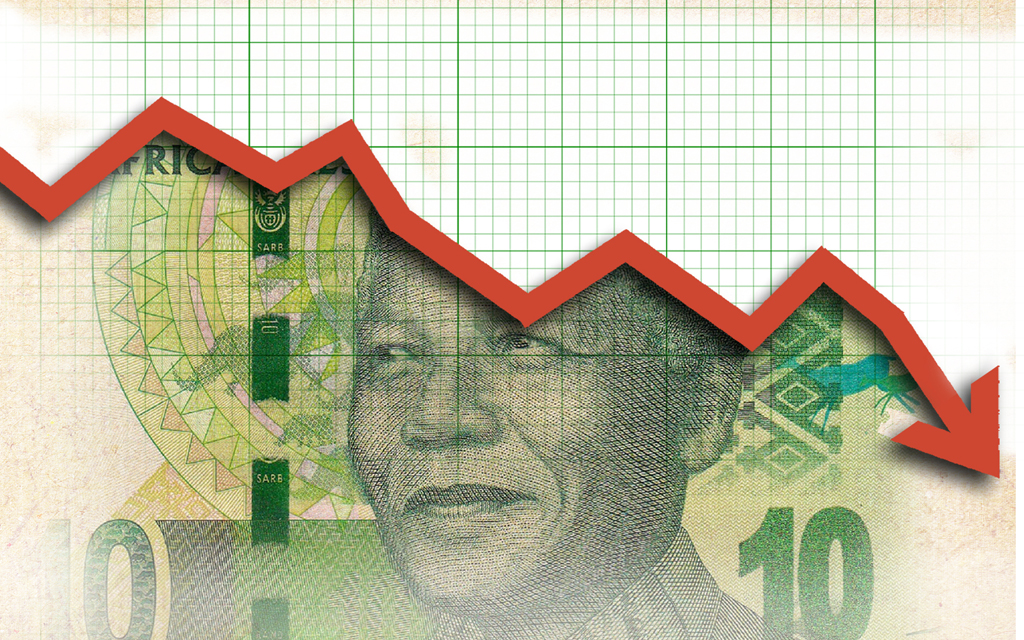 The agency has downgraded the country to B-B plus – otherwise known as junk status – from Triple B minus.

The outlook for the country also remains negative.

The agency is citing the latest changes to the country’s cabinet as a contributing factor.

The changes saw Pravin Gordhan and Mcebisi Jonas being sacked as Finance Minister and deputy minister.

Earlier on Monday, new Finance Minister Malusi Gigaba said he doubted that the country would be downgraded as a result of one man.

The move weakened the rand against major currencies.

In December, the S&P kept the country’s sovereign credit rating at one notch above junk status, with a negative outlook, while Fitch adjusted its outlook to negative from a stable – a notch above junk.

The rand fell by as much 2 percent to the dollar in response to the news of the downgrade, while government bonds also weakened sharply.

Treasury said it is committed to a responsible fiscal path following S&P's decision.

"South Africa is committed to a predictable and consistent policy framework, which responds to changing circumstances in a measured and transparent fashion," the Treasury said in statement.

Rating Action by eNCA.com on Scribd