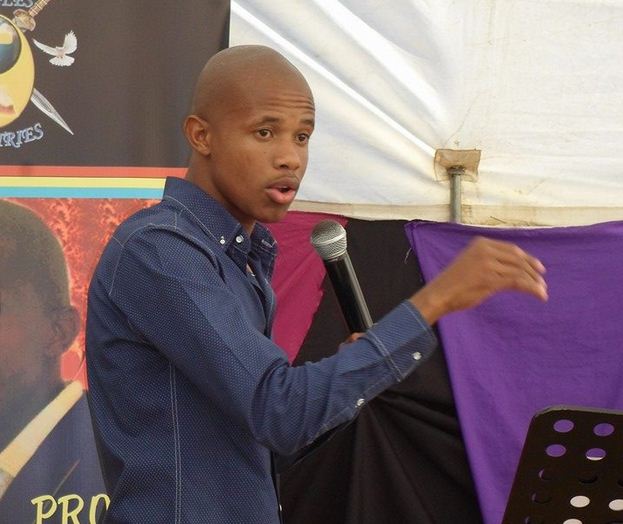 Pastor Penuel Mnguni of End Times Disciples Ministries has been warned to keep his hands off animals.

PRETORIA - The SPCA has warned pastor Penuel Mnguni of End Times Disciples Ministries to keep his hands off animals.

Welfare inspectors told him he was free to feed worshippers petrol, grass or clothes instead.

This follows pictures of the so-called prophet feeding snakes to his flock.

On Thursday, the organisation searched his house accompanied by police.

They intend to open a case of animal cruelty against him.

The preacher from Soshanguve, north of Pretoria, told inspectors he does not keep animals but picks them up whenever he finds them.

He even admitted to feeding lizards to his flock.

Mnguni believes he has God-given powers to change animals into chocolates.

In May, Mnguni was in the news with reports that he claimed to have turned members of his congregation into snakes.

He hit the headlines after asking members to remove their clothes before praying for them.