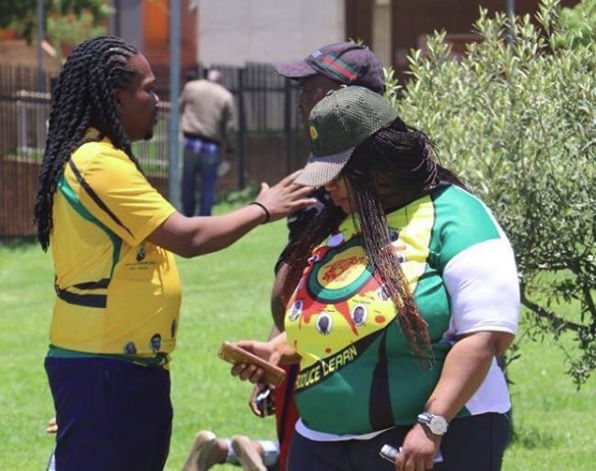 Delegates to the national conference are starting to arrive from all parts of the country for the ANC elective congress.

This follows numerous court rulings made on Friday.

WATCH: ANC conference to forge ahead despite court rulings

The high courts in KwaZulu-Natal and the Free State nullified the provincial elective conferences.

The governing party&39;s elective conference is set to kick off on Saturday.

Mnguni says the number of court cases brought in the lead-up to the conference speaks to the party&39;s organisational processes.