Special cabinet meeting on Sassa on the cards 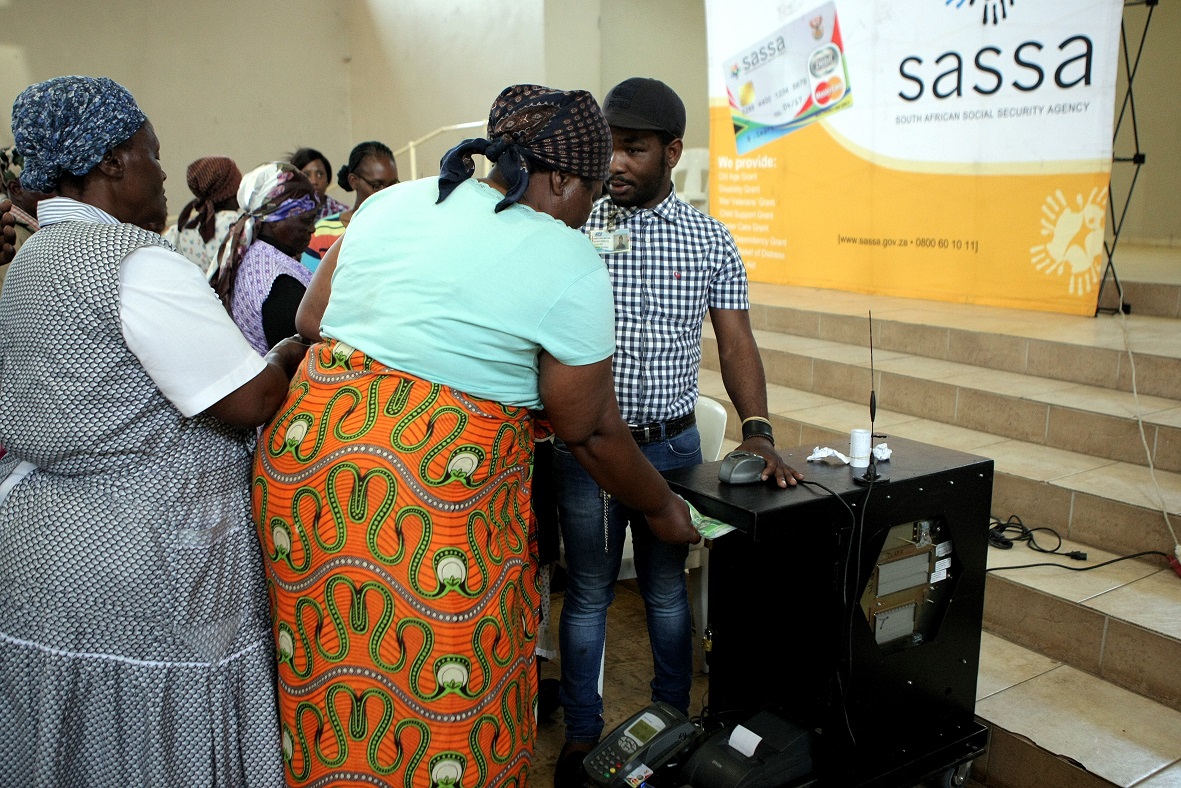 PARLIAMENT– A special Cabinet meeting will be convened next week for National Treasury and the Social Development Department to give a full account of the controversy surround the payment of welfare grants come April 1, Presidency Minister Jeff Radebe said on Thursday.

Radebe, who was briefing journalists on Wednesday’s cabinet meeting, said a comprehensive report from “all teams” involved was expected.

“The matter was raised in cabinet yesterday [Wednesday] but it was decided we’ll have a special time next week to discuss the matter in all its complexities with all the team that have been involved in this matter,” he said.

He deferred questions on the looming crisis on ensuring grant payment beyond the end of this month, till after the special meeting.

“Wait until next week when cabinet would have discussed the matter in all its details.”

On Wednesday, the South African Social Security Agency (Sassa) entered into formal negotiations with Cash Paymaster Services (CPS) to renew its contract to distribute grants, even though Treasury has signalled it would not sanction the last-minute deal.

While there are fears that close to 18 million people who receive grants could be left in the lurch come April 1, Radebe said: “As a government we are deeply and totally committed that come the 1st of April, the 17 million-plus beneficiaries must be given their social grants.”

In 2014, the Constitutional Court ruled that the Sassa contract with CPS was invalid. The court suspended its order until March 31 this year, letting the contract run its full term.

Last month, Sassa told MPs it would seek an extension of the suspension order as it was not ready to take over the payment of grants.

But on Tuesday, Sassa officials informed Parliament’s watchdog public accounts that it would not seek the court’s permission to deviate from the order as it was not technically extending the contract with CPS but seeking a new agreement.

It filed court papers on Tuesday, but withdrew these shortly afterwards. The agency said it would refile in the near future, with supplementary documentation.