Speculation rife on Zuma recall: will he stay or will he go? 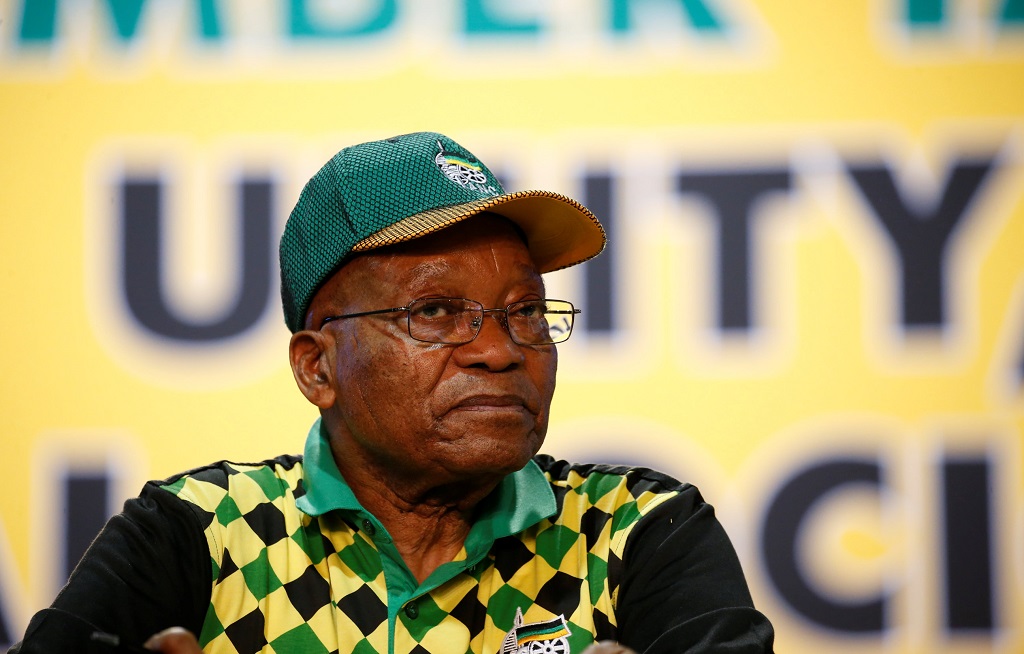 Speculations is rife that new party president, Cyril Ramaphosa, along with his National Executive Committee (NEC), may recall president Jacob Zuma, who is still the country&39;s head of state.

When Zuma took the reigns as head of the governing party in 2007, his [Zuma’s] NEC forced then President Thabo Mbeki to resign as president.

That was after a court judgement which found that prosecutors mishandled a case against Zuma who was accused of corruption in an arms contract involving local and a host of internationa companies.

Zuma had a cloud of legal problems hanging over him, but dissatisfaction among the party’s alliance and its allies had reached a full boiling point, something that played a significant role in Zuma’s camp ousting Mbeki.

The South African Communist Party and the Congress of South African Trade Unions had expressed concerns at the way in which Mbeki’s governance handled the economy matters.

It seems Zuma might now be in the same position as his predecessor 10 years ago.

State capture and corruption, accompanied by a number of decisions that have directly impacted the Rand, tops the long list of allegations against Zuma.

In addition, the contentious arms deal charges he dodged years ago are coming back to haunt him now.

Ramaphosa’s campaign stressed the importance of rooting out corruption and strengthening the country’s economy.

Fikile Mbalula says Zuma&39;s recall has not been discussed.

He says this is the NEC&39;s responsibility, which puts the party first.

Mbalula has explained the proposal for the NEC to manage the two centres of power.

The issue is where the seat of power lies, with the president of the country, or the party.

“The center of power is the ANC. It is the ANC that takes decision and give direction to its employees in government. The NEC will process this resolution in terms of implementation. With regard to the two centres of powers. It is the ANC that takes decisions and give mandate to its employees in government a clear program of what needs to be done in terms of their areas of deployment,” said Mbalula.

Outgoing ANC NEC member, Mathole Motshekga said the ANC has resolved not to interfere with the president&39;s powers to appoint the cabinet.