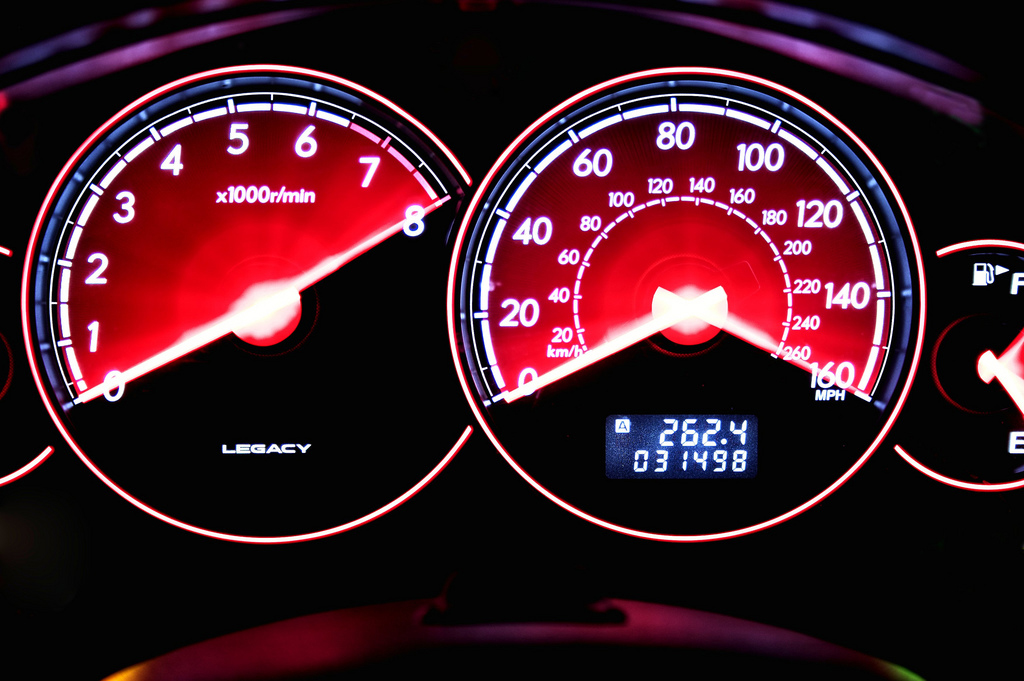 File image of the startup sequence of a Subaru where the needles light up, sweep the tach and speedometer, and then all the lights come on.

TSHWANE - Tshwane Metropolitan Police Department (TMPD) officers have arrested more than 17 people currently in a road safety operation at Mabopane highway for drinking and driving as well as a driver travelling at 293km/h.

The TMPD urged motorists to refrain from drinking and driving and consider other road users.

On Monday, a 37-year-old man was arrested in Pretoria after speeding on the R21.

Transport Minister Dipuo Peters announced that 845 people had lost their lives on the country’s roads between December 1 and 19, a 17 percent increase when compared to the same period last year.

Peters said a worrying trend was developing since investigations showed that human error was responsible for 82 percent of the fatal crashes, while 10 percent of these accidents were caused by factors related to the roads and environment, including wet and slippery roads, poor visibility, or stray animals during this period.

Faulty or unroadworthy vehicles contributed to eight percent of the crashes.