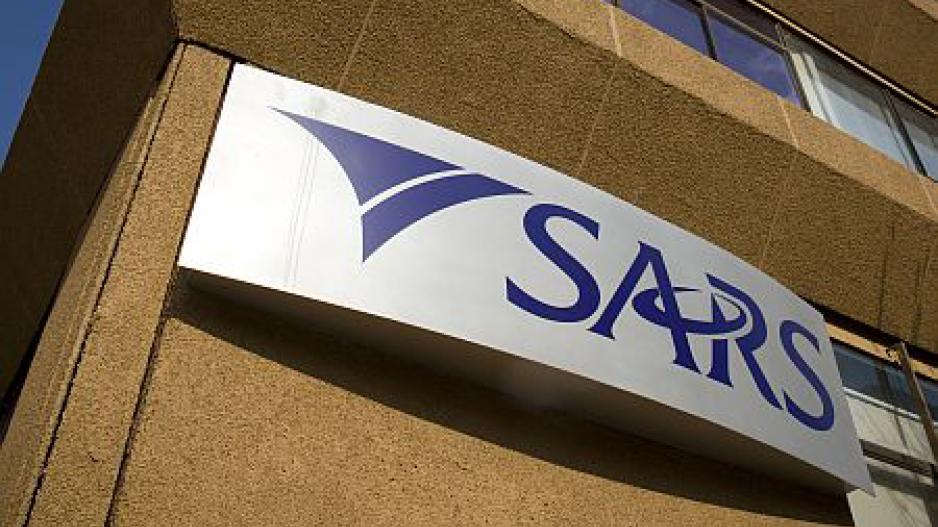 JOHANNESBURG – The State Security Agency (SSA) has written a cease and desist letter to NB Publishers, demanding the withdrawal of the book titled “The president’s Keepers” by Jacques Pauw from stores and the retraction of some parts of the book.

The South African Revenue Services (SARS) has also threatened to take legal action against the publishers of Pauw&39;s book.

The security agency says parts of the book contravenes the Intelligence Services Act.

The book, among others, alleges Zuma failed to pay his taxes during his first term in the office as president.

Zuma&39;s ex-wife, Nkosazana Dlamini-Zuma, is also named in the publication for allegedly receiving cash and support for her presidential campaign.

SARS says it views the publication of confidential taxpayer information through Pauw’s book and the Sunday Times as unlawful and a criminal offence.