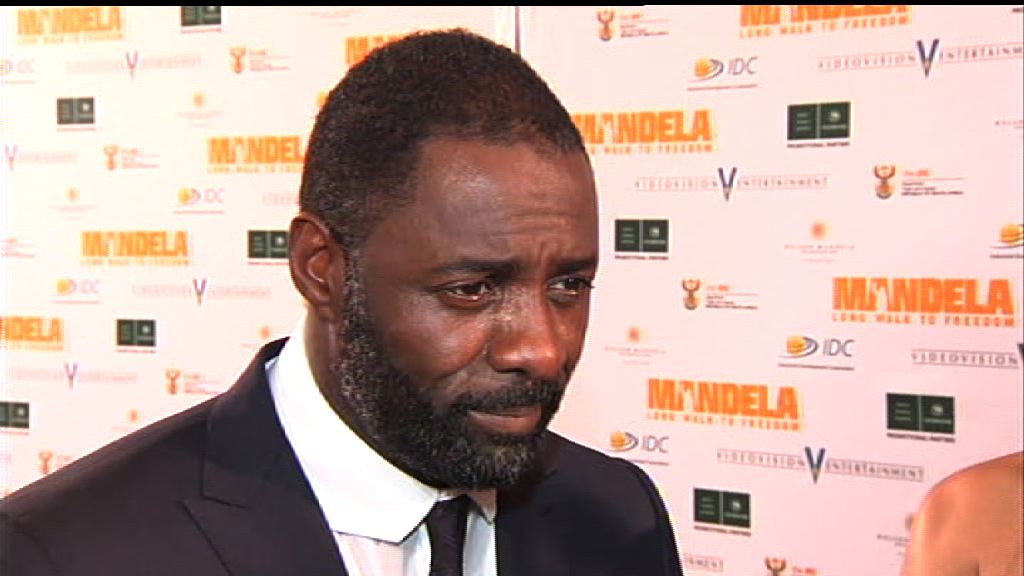 JOHANNESBURG - British actor Idris Elba arrived at the premiere of "Mandela: Long Walk to Freedom" at The Zone in Rosebank, north of Johannesburg on Sunday evening.

Security rushed the actor through the crowd into a private area for Elba, who plays Madiba.

Film-critic Barry Ronge, who has already seen the film, found the film amazing.

"I thought it was amazing because it was all shot in a studio in Cape Town... Not for a second did I think it was a set."

The film&39;s producer Anant Singh said that when the former president gave him rights to the film he told him "Don&39;t worry, don&39;t bother me, I trust you".

President Jacob Zuma, who sent a message of welcome, said the film would show the country&39;s history to the world.

She congratulated Singh and Harris for translating emotions "that were not easy to translate at the time".

One of Africa&39;s richest men, Patrice Motsepe was there with his wife Precious. They wore black and gold outfits.