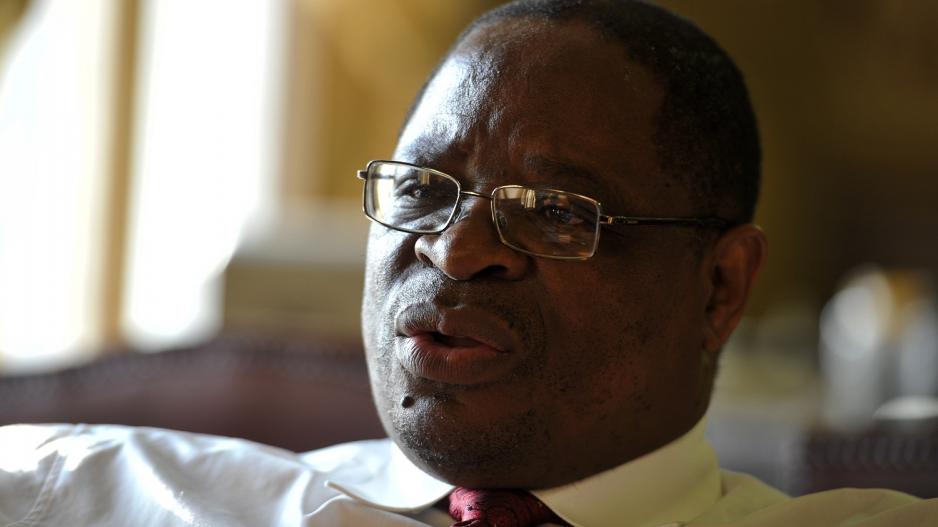 JOHANNESBURG – The public will fork out at least R230-million to fund the state capture hearings.

Deputy Chief Justice Raymond Zondo, who is chairing the commission of inquiry into state capture told journalists on Thursday that the investigation would likely run over its allocated 180 days.

Zondo said President Cyril Ramaphosa is aware of the need for more time, but he conceded that there is a valid concern over public expenditure on the topic of state capture.

National Treasury has allocated R230-million for a six-month inquiry into state capture.

In early March, Zondo said the team of experts would "hit the ground running" later that month, but it has only recently announced its premises, website and hotline.

But according to the deputy chief justice efforts to ensure the anonymity of the investigators took longer than expected and that the first witnesses will now be called in August.

He said that after a delay of more than two months over 25 investigators are set to begin their work soon.

Some investigators have now signed contracts, with others expected to be concluded in about the next week.

"Part of what delayed us, which is connected with confidentiality, was that the operating model or funding model for the commission required to ensure that this confidentiality that we are talking about would be built into the funding model so that we would not be hampered in making sure our investigations proceeded in a certain way, with that level of confidentiality," said Zondo.

Zondo promised that the commission, the scope of which is guided by the recommendations of the State of Capture report, would be a fair and fearless process.

The terms of reference of the inquiry are likely to be subject to rigorous debate before hearings begin and members of the public have been invited to provide credible information on state capture.

"We will investigate whoever it may be, against whom there are allegations that fall within our terms of reference," said Zondo.

"Those who will be implicated, they will also be dealt with fairly. They will find a fair hearing before us. But we will make sure that the fact that you may be a politician or a business person is really neither here nor there. We investigate the allegations and make findings."