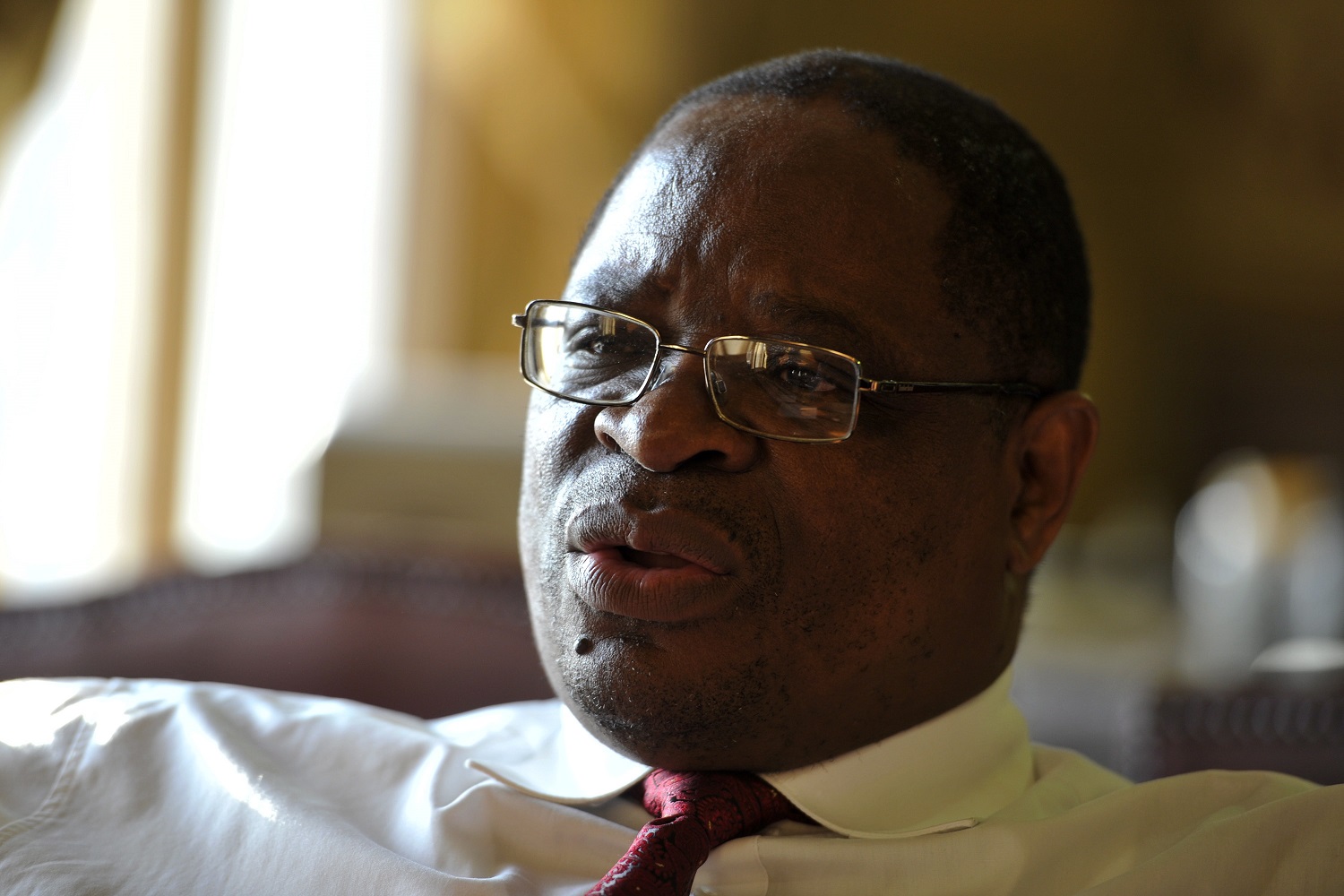 JOHANNESBURG - Government on Thursday released the terms of reference of the inquiry into allegations of state capture, corruption and fraud in the public sector, including organs of state.

The Commission was authorised to inquire into, make findings, report on and make recommendations, guided by the Public Protector&39;s state of capture report, the Constitution and other guidelines including the order of the North Gauteng High Court of 14 December 2017 into, among others:

whether, to what extent and by whom attempts were made to influence members of the National Executive, office bearers and /or functionaries employed by or linked to state institutions;

whether President Zuma played any role in alleged offers of Cabinet positions to Mcebisi Jonas and Vytjie Mentor by the Gupta;

whether the President or any present or previous member of his National Executive breached or violated the Constitution or any relevant ethical code or legislation by facilitating the unlawful awarding of tenders by SOEs or any organ of state to benefit the Gupta family or any other family, individual or corporate entity doing business with government; or

whether the appointment of any member of the National Executive, functionary and /or office bearer was disclosed to the Gupta family or any other unauthorised person before such appointments were formally made and /or announced, and if so, the nature and extent of corruption, if any, in the awarding of contracts, tenders to companies, business entities or organisations by public entities;

Terms of reference of inquiry into allegations of state capture, corruption and fraud in the public sector including organs of state