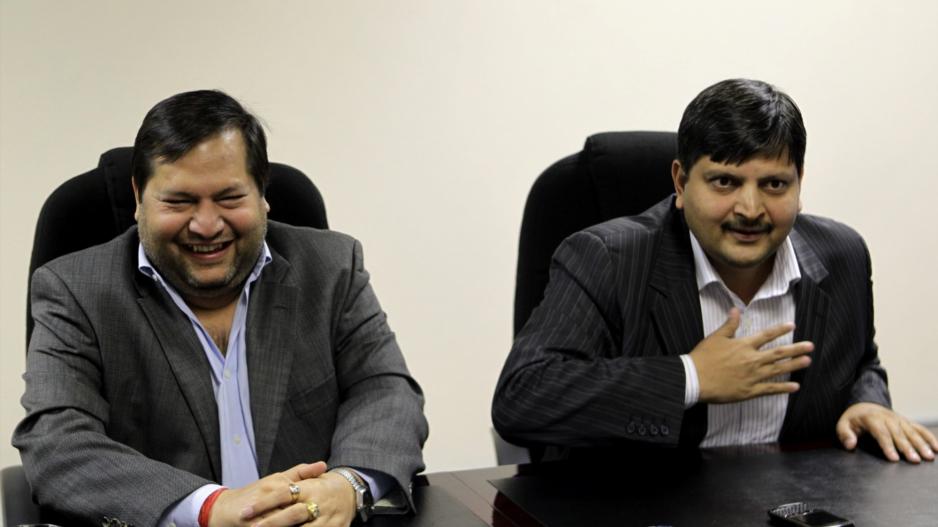 JOHANNESBURG - Gupta family lawyer, Gert van der Merwe has told eNCA they studied the State of Capture Report as far as possible on Wednesday night, and are happy with the process going forward.

* Listen to the full interview attached above

He further said the family is happy to comply with a judicial commission of inquiry.

"If you look at report you will find 200 pages of 350 consist of evidence collated by PP without the participation of family or Gupta-owned family and now we have opportunity to collate our bundle and present our facts to a judge," Van der Merwe said.

"We will prepare for the allegations that we will meet when the judge is appointed and that is what we concentrate on."

President Jacob Zuma, meanwhile, is yet to decide whether to launch a court challenge over the state of capture report.

READ: Dirt on the hands of ANC NEC, says Yacoob

Minister Des van Rooyen, who's been implicated, is also studying the report.

Former public protector Thuli Madonsela’s final investigation was made public on Wednesday, after Zuma conceded in his legal battle to stop its release.

The State of Capture report has been largely welcomed by civil society.

Political parties who rallied behind its release are now pushing ahead with calls for the president to step down.

* Watch a full video report wrap of Madonsela's report, by Nickolaus Bauer, in the gallery above.