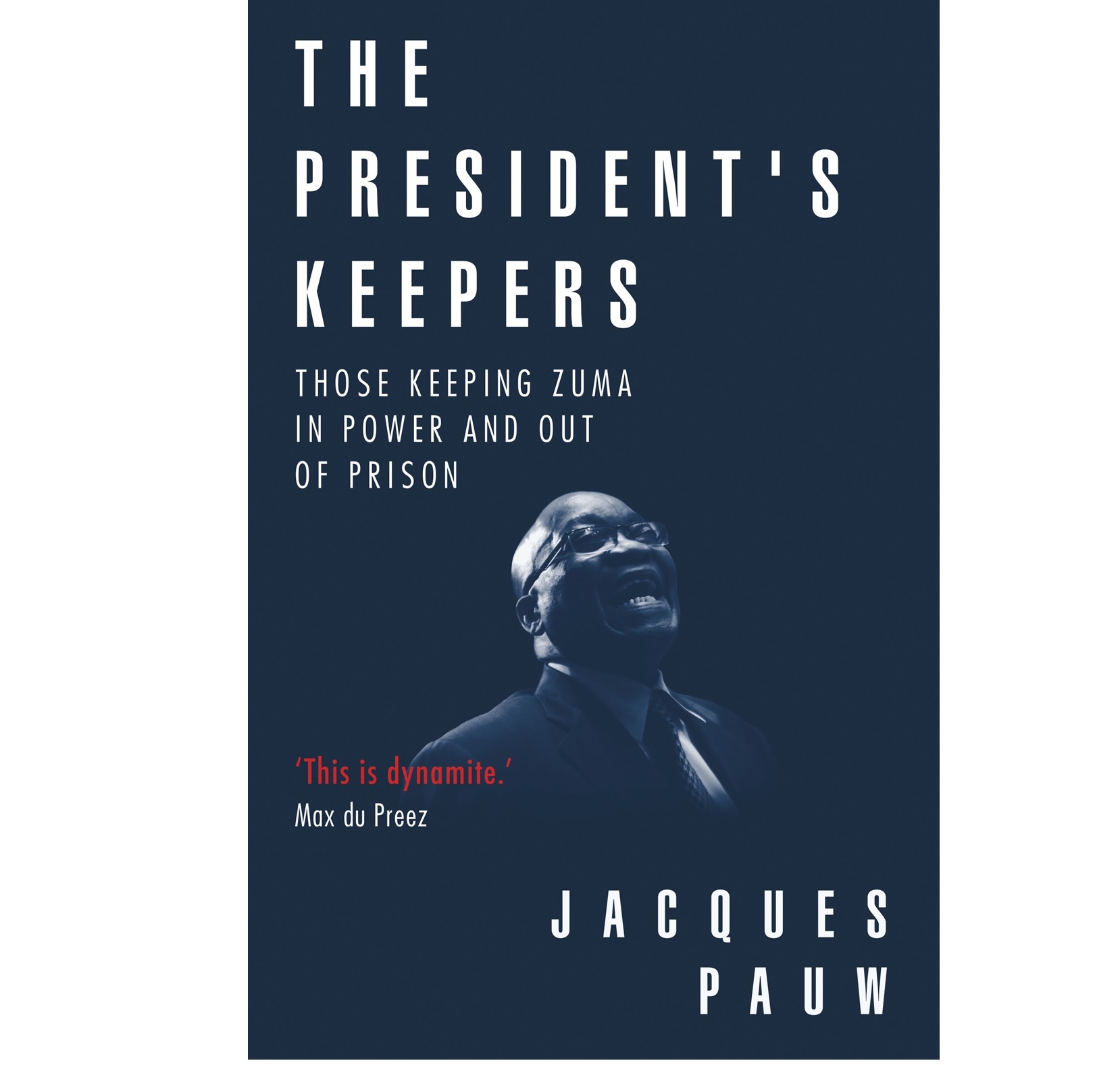 JOHANNESBURG - The State Security Agency has issued a cease and desist letter to investigative journalist Jacques Pauw and his publishers.

It wants the book The President&39;s Keepers withdrawn.

The book claims President Jacob Zuma failed to pay his taxes during the early years of his presidency, among other issues.

The State Security Agency letter demands that NB Publishers withdraws the book from all stores and retracts sections of the publication.

The South African Revenue Service (Sars) is also considering legal action against the journalist and the Sunday Times after an extract of the book was published in the paper.

"We have expressed the intention to prosecute not only the author, but the national publication that divulged information pertaining to a taxpayer and in this instance, we are talking about the President of the country. The point is, it is a criminal offence. [It&39;s] An illegal act for anyone to divulge information about a specific individuals tax affairs," Sars spokesperson Sandile Memela said.

Pauw is meanwhile standing by everything he’s written.

“It’s very contradictory what both Sars and the SSA are doing. If my book is repleted with inaccuracies, then why are they going to court? Why do they want to charge me with the Intelligence Act? If my information is false, then I haven’t breached the law," Pauw said.

Pauw says his book will stay on the shelves, for now.

He said he was well aware of the possibility of legal action when he was preparing for the book’s publication.