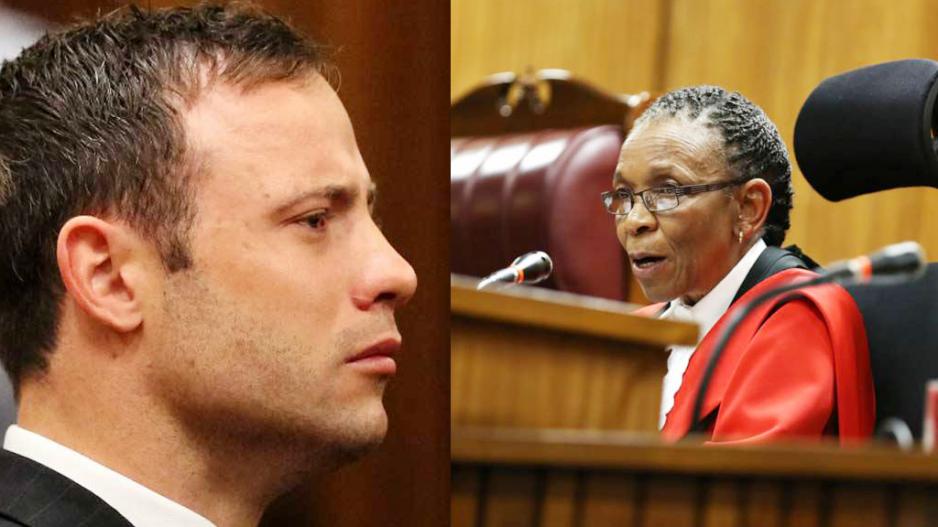 JOHANNESBURG – The State’s appeal against Oscar Pistorius’s murder acquittal is set for November, three months after he is eligible for release on parole.

BREAKING: Correctional services confirms OscarPistorius has been recommended for release on probation on 21 August.

BREAKING: Commissioner Zac Modise tells @enca that OscarPistorius was seen by the parole board last week.

The trial ran from March 3 last year until sentencing on October 21. He was sentenced to five years in jail for the shooting and is due for parole in August.

The National Prosecuting Authority says it "has no role to play in parole proceedings" and therefore won&39;t block the Paralympian’s parole.

The State hasn’t filed a petition to appeal his sentence because it only plans to challenge his acquittal of murder. The State and defence are expected to file heads of argument in the appeal by September 17.

The exact date of the appeal will be finalised after that. Five judges will hear the State&39;s appeal, but normally it&39;s three in criminal appeals.

Pistorius is currently being kept in the hospital wing of the Kgosi Mampuru II Prison in Pretoria.

According to his lawyer, Rohan Kruger, Pistorius spends about 23 hours of his day in an isolation wing. Most of that time is apparently consumed by reading the Bible and praying.