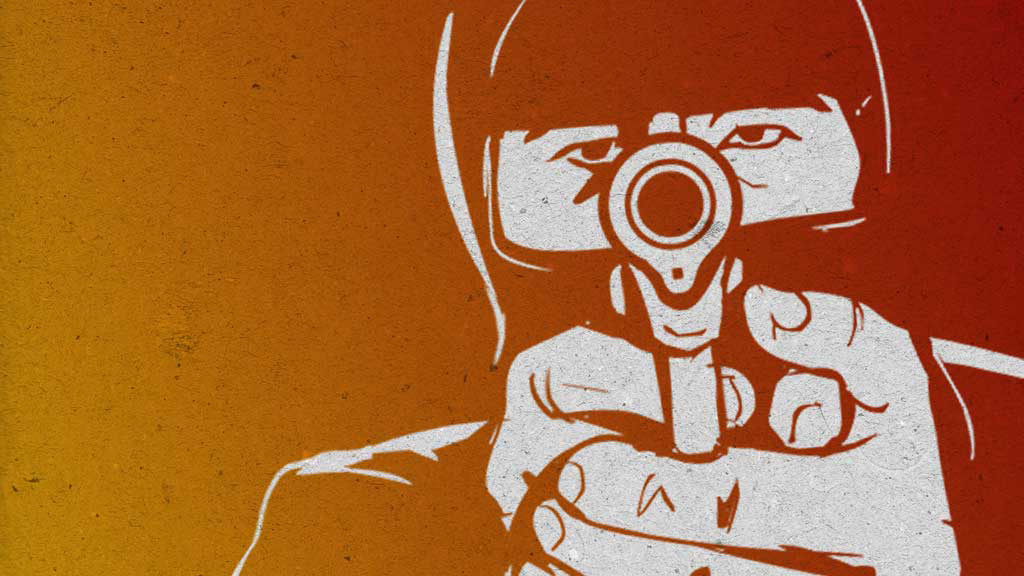 According to the report, public fear has increased despite a nationwide decline in crime.

Statistician General Pali Lehohla was positive while he presented the new analysis, but admitted there were still some setbacks.

"Underreporting at household level was almost 47 percent, housebreaking and home robbery 34 percent. Here, almost a third and there, almost half of crimes aren’t reported to police. And there are many reasons why these are not reported, " Lehohla said.

Those reasons include public dissatisfaction with the justice system, lack of police presence in communities and low conviction rates for housebreaking and home robbery. According to Stats SA data, an arrest is made in only one out of every five such reported cases.

University of South Africa's Professor Rudolph Zinn of Policing and Forensic Investigation said the state's statistics need to be analysed further, pointing out the increase in violent crimes.

"If one were to look at murder, attempted murder, carjacking, house robbery and so on, those are on the increase. And those are the crimes that people fear most. And I think that’s the reason that people feel more threatened by crime," Zinn said highlighting that such violent crimes also had incredibly low conviction rates.

"Even in your best scenario, more than 80 percent of the people committing serious violent crime in South Africa get away with it," he said.

Stats SA said it expects to realise a South Africa where all citizens can both feel safe and are safe by 2030.