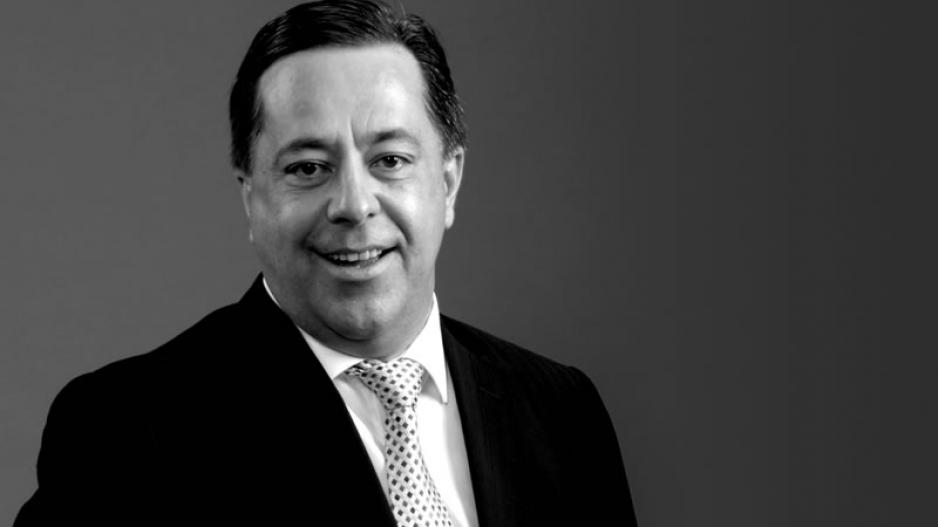 JOHANNESBURG  – The Financial Services Board (FSB) said Steinhoff executives might face jail time or a maximum fine of R50-million.

Retail giant Steinhoff International&39;s problems are mounting as it has been found that they tried to deceive investors.The FSB is stepping in following Steinhoff&39;s accounting scandal.

The company said it would conduct its own investigation on the recent resignation of Steinhoff chief executive Markus Jooste.

READ: Government pensions to be hit hard by Steinhoff scandal

Moody&39;s said the decision was taken due to uncertainty about the company&39;s liquidity. Jooste stepped down amid allegations of accounting irregularities.

David Loxton from Dentons SA said, "The extent of these allegations show there must have been senior people working together to either hide or turn a blind eye to what was happening...(rather than) expose what they suspected."

Moody’s has placed the furniture retailer’s rating on review for another downgrade.