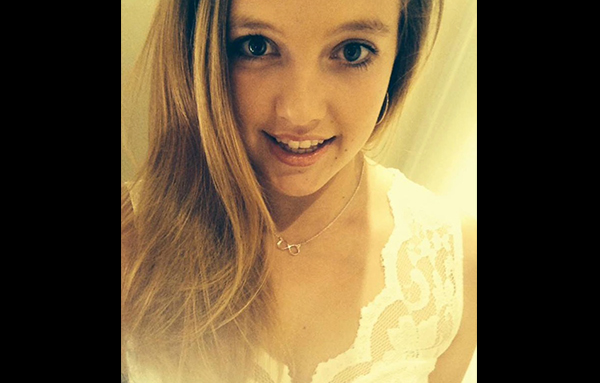 Marli van Breda, the sister who survived a brutal axe attack in Stellenbosch. Her brother Rudi and parents were all killed.

CAPE TOWN - Marli van Breda, who survived an attack on her family in Stellenbosch, during which her parents and brother were killed, is getting better, The Star reported on Friday.

"She is getting better every day. She is moving her eyes to follow instructions," her uncle Andr van Breda said after a memorial service in Pretoria on Thursday.

The Van Breda family were attacked in their home in the De Zalze Golf Estate last month.

The 16-year-old&39;s father Martin van Breda, his wife Theresa and older brother Rudi were killed. Her other brother Henri survived.

Marli was critically injured and remained in hospital. Emergency medical services spokesman Robert Daniels said previously that Marli had an axe wound to the head and her jugular vein had been severed.

Beeld on Friday quoted Van Breda as saying Henri, who was receiving a lot of support and was traumatised, had a legal team.

"Henry&39;s support structure, his legal team, everybody, is supporting him."