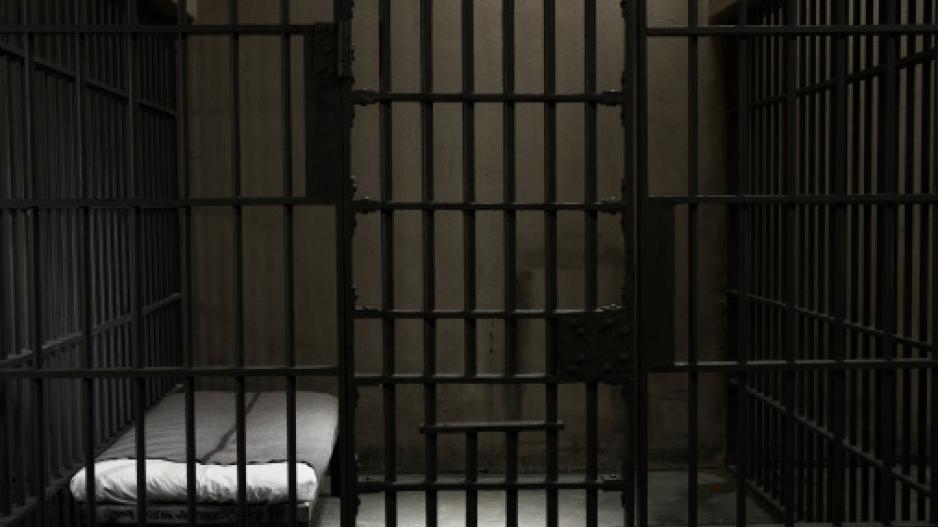 RUSTENBURG – The stepson of a funeral parlour owner and three other men were arrested in connection with her murder in Taung, North West police said on Tuesday.

An argument ensued between them and Serei. She was shot dead and the three run away.

“They appeared in the Taung Magistrate’s Court on Monday [19 June 2017] and were remanded in custody. They will appear again on 26 June 2017 for further investigation,” said Lt-Col Makau.

She said preliminary investigations revealed that Lebogang Serei, the fourth accused, who is the deceased stepson, was alleged to be behind his stepmother’s murder. He was also arrested on 16 June.

The stepson allegedly hired three accomplices to help kill Serei, when he failed to pay the hitmen, they spill the beans.